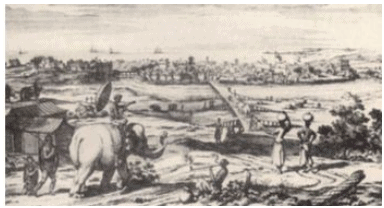 C is the correct option.Urbanisation means an increase in the proportion of people living in urban areas compared to rural areas. An urban area is a built-up area such as a town or city. A rural area is an area of countryside. 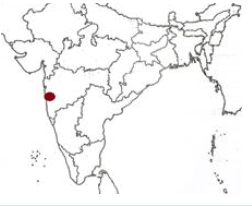