What would you call a person who knows several languages?

A linguist is someone who studies language. Linguists study every aspect of language, including vocabulary, grammar, the sound of language, and how words evolve over time.

The study of language is called linguistics, and people who study linguistics are linguists. 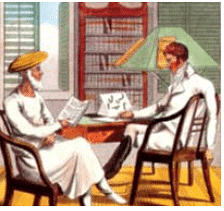 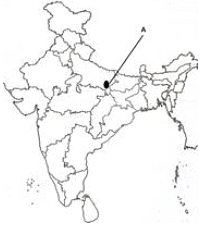 Related content with Test: Civilising the “Native”, Educating the Nation

Related tests with Test: Civilising the “Native”, Educating the Nation