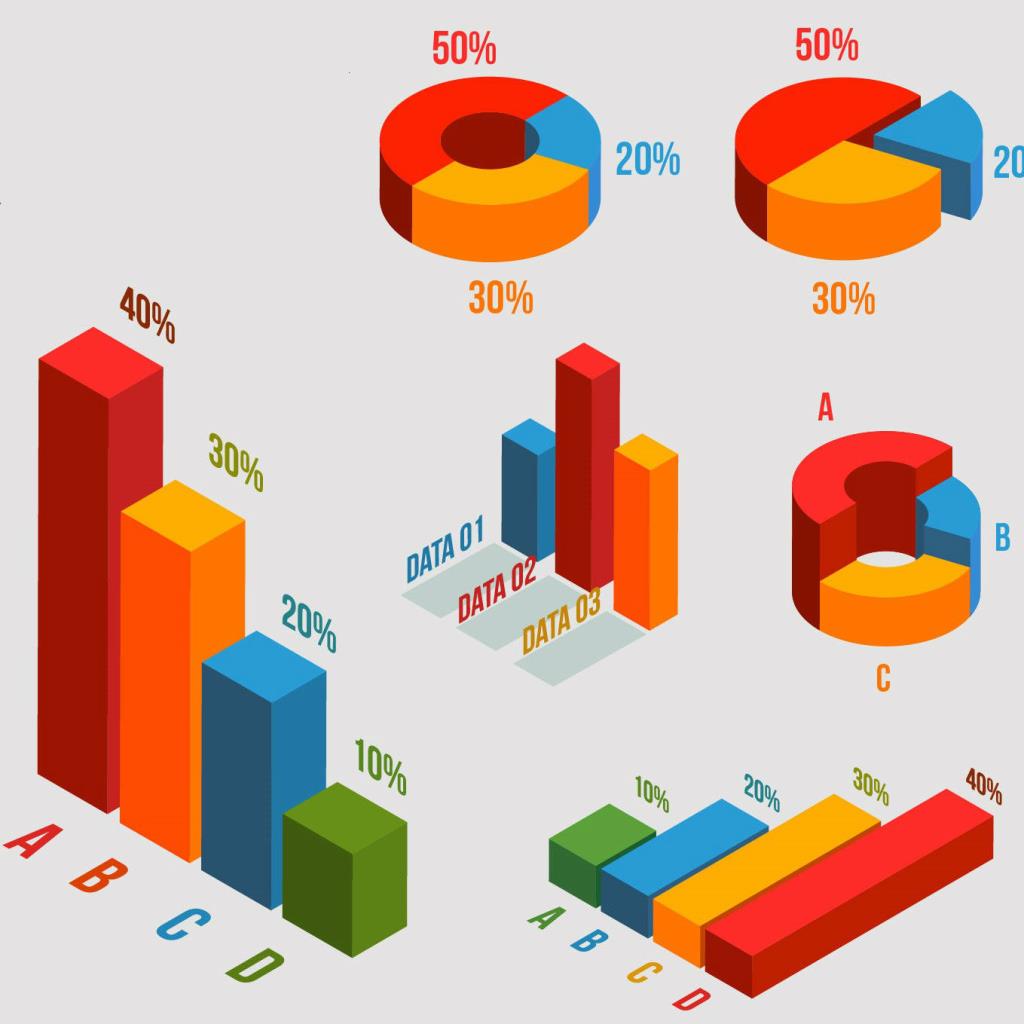 GMAT 2020 examination will be organised by the management Admission Council (GMAC). Graduation Management Aptitude Test (GMAT) is an international level examination which is conducted multiple times in a year. This examination offers admission to MBA courses in India and Foreign countries. Depending upon pursuing the courses in universities and institutions, aspirants will be well capable of finding admission in a diverse range MBA program. Candidates can take this exam up to five times in a year.

They can check this article for more details regarding the GMAT 2020 exam, including, application form, eligibility criteria, exam pattern, syllabus, etc.

Since 16th April 2018, the Graduate Management Admission Council has shortened the GMAT exam by 30 minutes. Now, the exam is 3 hours and 30 minutes including test instructions and breaks.

There are no specific GMAT dates for appearing in the exam, candidates can choose any date according to their convenience. The GMAT Application window is open throughout the year. Therefore candidates can register and appear for the exam whenever they want. But if a candidate is registering via phone they can register as late as 24 hours before the exam.

Candidates cannot appear more than 5 times in twelve month rolling period and 8 times in a lifetime for GMAT exam even if the score is cancelled.

There must be a gap of 16 days between two GMAT exams of a candidate. GMAT provides flexibility to the candidate and allows them to select the date and time of examination as per their choices.

Candidates can check the GMAT Syllabus from given below sections:

The syllabus will be divided into four sections:

There are very minimum requirements for GMAT 2020 eligibility criteria set by the universities/college one aspires to get into after giving the gmat, and these are as follows:

The GMAT Mock test 2020 is essential for every aspirant. They complete candidates' preparation and ensure that they clear examinations with good scores. GMAT mock test 2020 can be downloaded online and offline. These mock tests have been designed to be solved in under 3 hours, thus it gives a fair idea of what the examination is going to be like. As the mock test will have the same structure as the GMAT examination, the candidates will be familiar with the pattern and analyze their preparation.

The exam conducting authority will not send any GMAT admit Card 2020 to the candidates. Aspirants will get a GMAT 2020 confirmation letter. Confirmation letters will include details like candidates name, exam center, date and time of examination etc. They must check the exam date and centre on this letter.

As per the instruction of GMAC, candidates will get their mark sheet from the website which is going to be published at least three weeks before the examination.

By choosing the result, candidates choose the institution and get scores. Suppose they go for a registration option, then they will no longer be able to get the result. The score will be accessible after three weeks of the examination.

Q. When can I get the application form?

A. Candidates can apply throughout the year.

Q. What are the common facts about GMAT?

A. Common facts about the GMAT Exam are:

Q.What is percentile vs Marks assessment in GMAT?

A.No, candidates must have a bachelor’s degree from any recognized university.

Q.How to send my GMAT score to Business school? 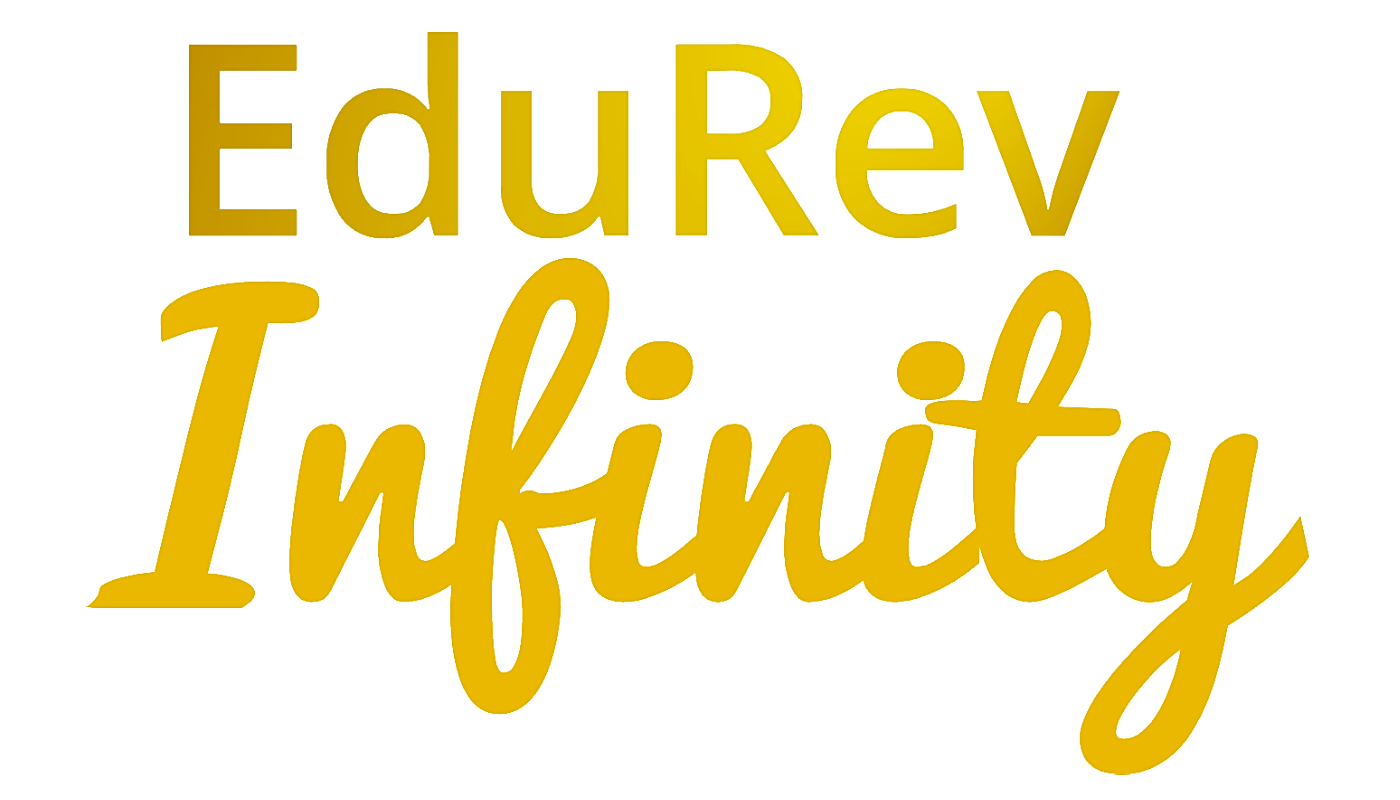 All Courses for GMAT on EduRev 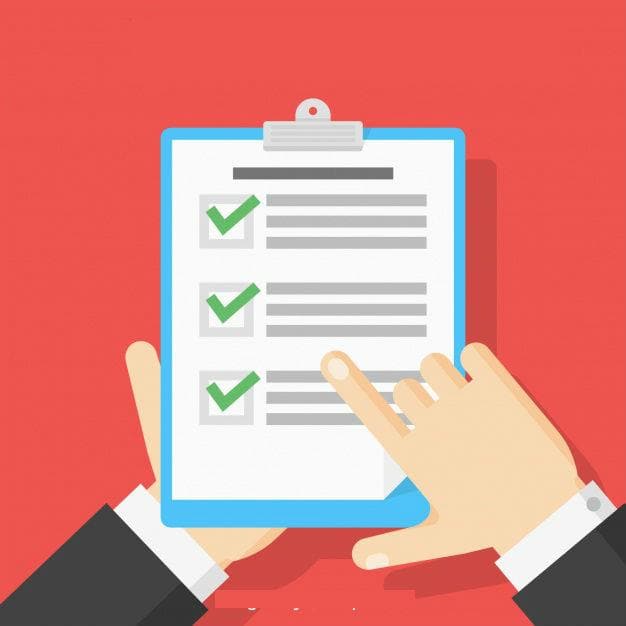