Rahulsh Hiremath answered 2 weeks ago
Switzerland is a federal state with three
political levels: the federal govern-
ment, the 26 cantons and around 2,600
municipalities

An important element of the Swiss federal
system isthe non-centralised division of
powers. 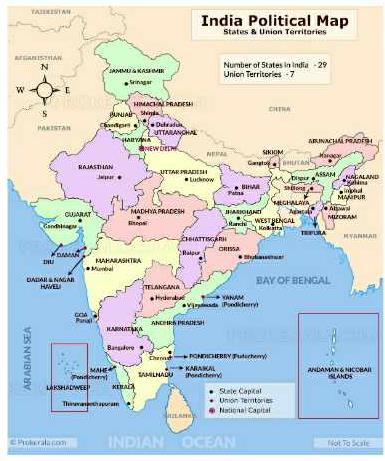 Neha there it was not able to attach as I answered you earlier and on Editing there was not attach option so i attached it here.

But physical is still left my dear.

If you ask again then I can attach that too... otherwise you google that...