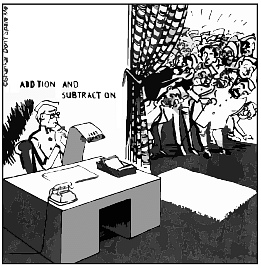 This picture is related to which of the following:
Correct answer is option 'B'. Can you explain this answer?

General elections were held in India between 19 and 25 February 1962 to elect members of the 3rd Lok Sabha. Unlike the previous two elections, each constituency elected a single member. Jawaharlal Nehru won another landslide victory in his third and final election campaign.