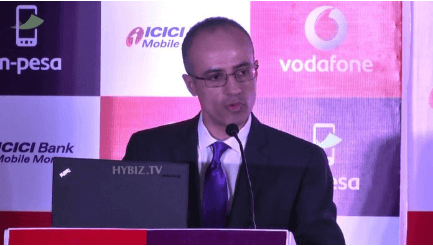 i. Suresh Sethi replaces AP Singh who had held the post since January 2017.

ii. As stated by Union Ministry of Communications, Suresh Sethi had been selected by the Banks Board Bureau. Several top heads from public and private sector banks as well as reputed finance professionals were vying for this post.

iii. Sethi has 27 years experience in Banking & Finance sector and has held senior level positions in  Citigroup, YES Bank and Vodafone M-Pesa across India, Kenya, UK, Argentina and US.

iv. By capitalising on India Post’s extensive network, IPPB plans to have 650 operational branches across India by early next year.

ii. On 20th September 2017, BoA was formed in place of the Gorkhaland Territorial Administration for Darjeeling hills with Binay Tamang as its chairman. The BoA is a nine-member board.

iv. Main Jain, secretary of the state Tourism Department was given the additional charges of the Planning, Statistics and Programme Monitoring Department.

NS Venkatesh appointed AMFI chief executive
Association of Mutual Funds in India (AMFI)has been hunting for a new CEO for quite some time after the former CEO Rajendran left while half way through in his tenure in the month of December. 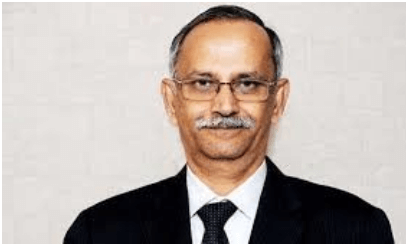 ii. Before joining AMFI, Venkatesh served in Industrial Development Bank of India (IDBI) for over 19 years, where he held several senior positions, including that of chief financial officer and executive director.

iii. He was also working as the executive director at Lakshmi Vilas Bank.

i. The merger between Reliance Communication and Sistema Shyam Teleservices Ltd. was announced in 2015.

ii. On account of this deal, RCom will gain nearly two million customers and additional annual revenues of around Rs.700 crore.

iii. In addition to the above benefits, Spectrum portfolio of RCom will be enhanced by 30 MHz in the 800 MHz band, which is useful for 4G services.

iv. Validity of RCom’s spectrum portfolio (valid up to 2021) will also be extended as Sistema has spectrum in eight circles – Delhi, Gujarat, Tamil Nadu, Karnataka, Kerala, Kolkata, UP-West and West Bengal – with validity up to 2033.

v .The closure of merger transaction will be completed in November 2017. However, RCom will carry on SSTL business in India under MTS brand.

ii. Myanmar is currently using MyanmarSat-1 on lease system, whereas MyanmarSat-2, will be used on joint ownership system with an undisclosed partner.

iii. Estimated cost for the entire project is USD 155.7 million.

iv. U Myint Swe has insisted ministries that are currently using MyanmarSat 1 to switch over to MyanmarSat 2 as soon as their contracts with foreign firms expire.