What is a Sequence?A sequence is a list of numbers in a special order. It is a string of numbers following a particular pattern, and all the elements of a sequence are called its terms. There are various types of sequences which are universally accepted, but the one which we are going to learn right now is the arithmetic progression.Arithmetic Progression (AP) 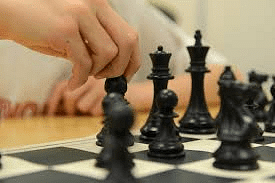 In an arithmetic sequence, the difference between any two consecutive terms is constant. The constant difference is commonly known as common difference and is denoted by d.Let us understand this with one example.Let’s check whether the given sequence is A.P:  1, 3, 5, 7, 9, 1. To check if the given sequence is A.P or not, we must first prove that the difference between the consecutive terms is constant. So, d = a2– a1 should be equal to a3– a2 and so on… Here,

Before understanding the properties let us first write the general form of an A.P: a1  a2  a3……an and if its common difference is d. If we add or subtract any constant, to every term of this arithmetic progression, the resulting sequence will also be an arithmetic progression. So,(a1 + (n – 1) d) is the general (nth) term of an APS = [(n/2) * (2a1 + (n – 1) d)] is the sum of first n terms of an AP• If a constant number is added or subtracted from each term of an A.P, then the resulting term in the sequence are also in A.P with the same common difference.

• If each term in an A.P is divided or multiply with a constant non-zero number, then the resulting sequence is also in an A.P

• A sequence is an A.P if its nth term is a linear expression. 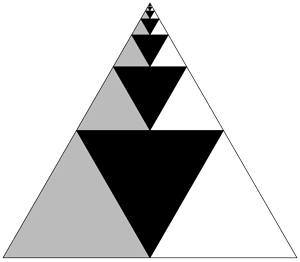 Common Ratio of a GPWe get the common ratio of Geometric Progression  by dividing any term by the preceding term:

Where r ≠1. Here n is the number of terms, a1 is the first term and r  is the common ratio.Properties of Geometric ProgressionThe following are the properties of the G.P:•  If we multiply or divide a constant non zero quantity term to each term of a G.P then the resulting term of the sequence is also in G.P with the common difference.•  In  G.P reciprocal of all the term in G.P are also form a G.P.•  If all the term in a G.P is raised to the same power then the new series are also in G.P.•  Three non-zero terms x, y and z are in G.P if y² = xzSolved Examples