Availability: When a system is subjected to a process from its original state to dead state the maximum amount of useful work that can be achieved under ideal conditions is known as available energy or availability of the system. 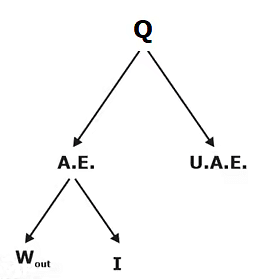 Decrease in Availability When Heat Transfer Through Finite Temperature Difference 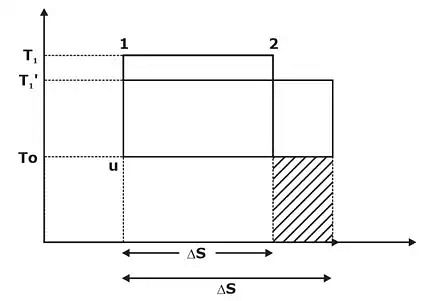 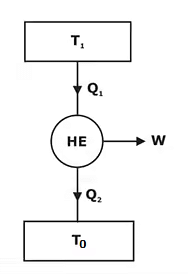 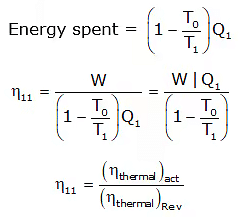 The second law efficiency is measure of the performance of a device relative to its performance under reversible conditions.

Exergy of a Closed System

Consider a piston cylinder device that contains a fluid of mass m at temperature T and pressure P. The system is then allowed to undergo a differential change of state during which volume changes by dV and heat  is transferred from the system to surroundings. 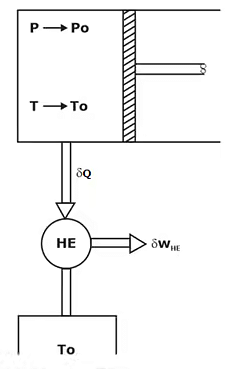 Exergy of Open SystemA flowing fluid has an additional form of energy, called flow energy, which is the energy needed to maintain flow in Pipe.