The document Averages : Arithmetic Mean, Median, Mode Quant Notes | EduRev is a part of the Quant Course Quantitative Aptitude for SSC CGL.
All you need of Quant at this link: Quant 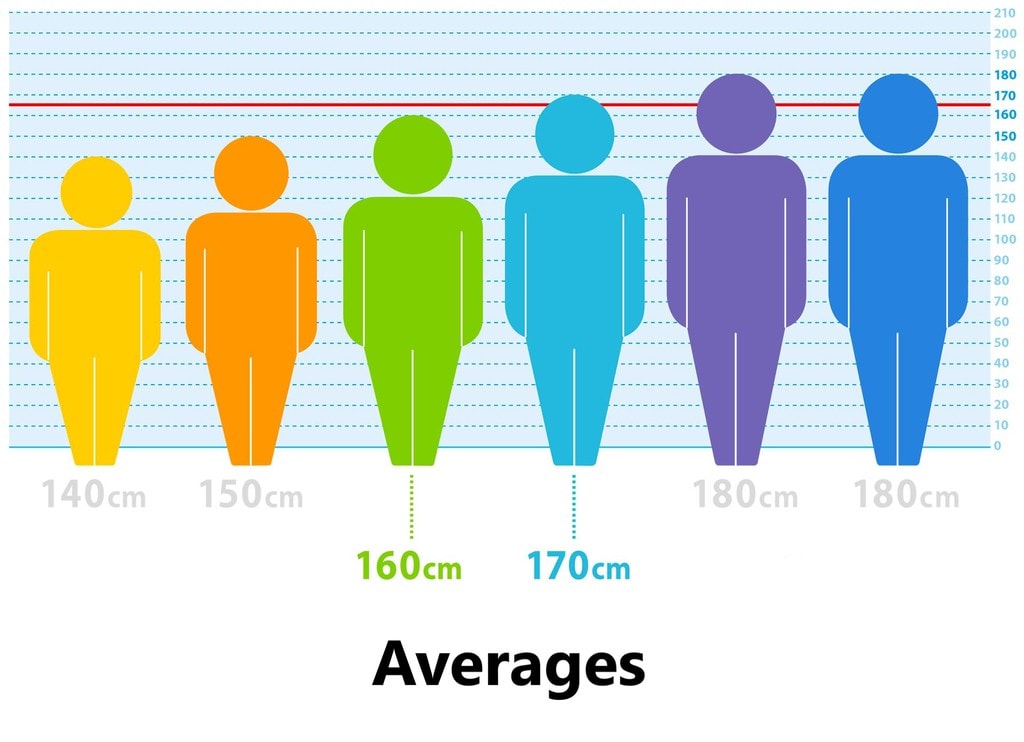 Correct Answer is Option (b).

3 is the average of the remaining two quantities.

The temperature on Wednesday was 30°.

View Solution
Try yourself:A class had 9 students. In one test, the class average was 61. One student's paper was scored incorrectly, and the resulting score was raised by 18 points. What is the corrected class average?
Explanation

The corrected average is 63.

The average age of new students is 24 years.

The average weight of the remaining 59 students is 57 kg.

What is the average score for all the three classes, taken together?

The average score for all the three classes taken together is 81.5.

The weight of the teacher is 61 kg.

The average of the remaining 2 quantities is 11.5.

The average age of the family, just a day before the birth of the youngest member, is 12.5 years.

View Solution
Try yourself:A student finds an average of 10 positive integers. Each integer contains two digits. By mistake, the student interchanges the digits of one number say ba for ab. Due to this, the average becomes 1.8 less than the previous one. What is the difference between the two digits a and b?
Explanation

The difference between the digits of the two-digit number is 2.