Key Points:i. After the commencement of the programme the President praised the geoscientists saying that with their deep understanding of landform dynamics, geoscientists have an important role to play in enhancing agricultural productivity and farmer incomes; in providing a bedrock to the Smart Cities initiative; and in helping our fellow citizens fight the challenge of water scarcityas well.ii. He further said that India being one of the fastest growing major economies in the world. The mining and mineral sector contributes a considerable part of the GDP.It varies from 2.2% to 2.5%only but going by the GDP of the total industrial sector it contributes around 10% to 11%.iii. To expand this sector high-quality research initiatives for sustainable, ecologically-friendly resource generation – and meaningful investment in technological innovation in the mining sector.iv. With different reforms being taken in this sector .Steps taken by the Ministry of Mines have led to identification of promising mineral blocks in states for auction. It is local communities that must benefit from the discovery, extraction and development of mineral resources.About National Geoscience Awards :The award was instituted in 1966 and is an incentive of the Ministry of Mines, Government of India conducted annually . it is a means to encourage geoscientists for their contribution in the field. It consists of 3 awards: i. National Geoscience Award for Excellence: consists of cash prize of Rs. 5,00,000 and a certification ,ii. National Geoscience Awards : 19 awards are given in this category each carrying a cash prize of Rs. 3,00,000 and a certification, iii. Young Scientist Award : consists of a cash prize of Rs.1,00,000 and a certificate. 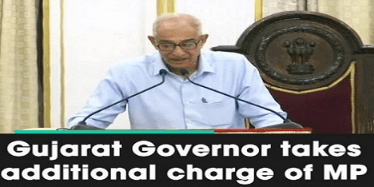 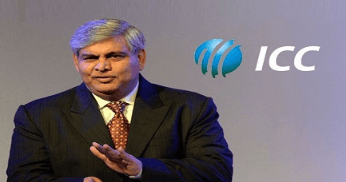