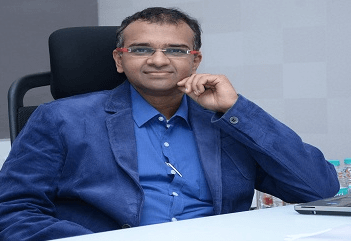 Dilip Asbe’s association with NPCI:
i. NPCI is the umbrella organisation for all retail payment systems in India.
ii. Prior to being appointed as MD & CEO, Dilip Asbe was CEO-in-charge of NPCI. He was appointed as CEO-in- in August 2017.
iii. Dilip Asbe has been working in NPCI since its inception. He has played instrumental role in designing, building, operationalising and managing NPCI’s large-scale payment processing platforms like the Bharat Interface for Money (BHIM), Unified Payments Interface (UPI), Immediate Payment Service (IMPS) and RuPay network.
Quick Facts about NPCI:
♦ Founded in – 2008
♦ Headquarters – Mumbai, Maharashtra SR Mardi appointed as DGP of Himachal Pradesh
Sita Ram Mardi has been appointed as the new Director General of Police (DGP) of Himachal Pradesh.
Sita Ram Mardi – DGP of Himachal Pradesh:
i. Sita Ram Mardi is an IPS officer of 1986 batch. He replaces Sanjay Kumar. Sanjay Kumar is a 1985 batch officer. He took charge as DGP in 2014.
ii. Sita Ram Mardi was already a DGP-rank officer. He has been in charge of Homeguards and fire services.
iii. He had also worked in the CID and vigilance department. He has also held SP (Superintendent of police) position in Shimla.
About Crime Investigation Department (CID):
♦ Branches – CB- CID, Anti-Human Trafficking & Missing Persons Cell, Anti-Narcotics Cell, Finger Print Bureau, CID, Anti-Terrorism wing
♦ Formed – 1902 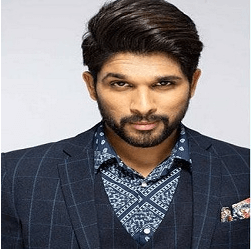 Allu Arjun – Frooti brand ambassador:
i. Allu Arjun has been made the brand ambassador of Frooti, as a part of Parle Agro’s expansion strategy.
ii. A new campaign featuring Allu Arjun will be released in the summer of 2018. It is led by a region-specific film in south India.
iii .It will be conceptualised along with Sagmesiter & Walsh (S&W). Sagmesiter & Walsh (S&W) is the creative partner of Parle Agro.
About Parle Agro:
♦ Chairman & MD – Shaunak Chauhan
♦ CEO – Schauna Chauhan
♦ Headquarters – Mumbai