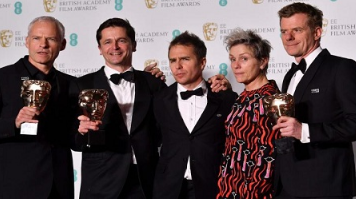 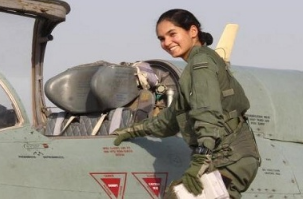 Flying Officer Avani Chaturvedi becomes 1st Indian woman to fly fighter aircraft solo:
i. Avani Chaturvedi achieved this feat by flying a MiG-21 “Bison”. She took off the MiG-21 “Bison” from the Jamnagar base of Indian Air Force (IAF).
ii. She already has the credit of being one of the first three women to undergo fighter pilot training in the Indian Air Force. The other two women are Bhawana Kanth and Mohana Singh.
iii .Avani Chaturvedi, Bhawana Kanth and Mohana Singh were commissioned as flying officers into the fighter stream after finishing basic training in June 2016, on experimental basis  for 5 years initially.
About Indian Air Force (IAF):
♦ Chief of the Air Staff (CAS) – Air Chief Marshal Birender Singh Dhanoa
♦ Headquarters – New Delhi Successful night trial of Prithvi-II missile:
i. Prithvi-II was test-fired from a mobile launcher from launch complex-3 of the Integrated Test Range at Chandipur, as part of a user trial by the Indian Army.
ii. Prithvi-II is a surface-to-surface missile with a strike range of 350 km. It has the ability to carry 500 to 1,000 kg of warheads. It uses liquid propulsion twin engines.
iii. The launch activities were carried out by the specially formed Strategic Force Command (SFC) of the Army. It was monitored by the scientists of the Defence Research and Development Organisation (DRDO) as part of training exercise.
About Defence Research and Development Organisation (DRDO):
♦ Headquarters – New Delhi
♦ Chairman DRDO & Secretary Department of Defence R&D – Dr S Christopher