Based on the measurement, angles have been classified into different groups.

Try yourself:Two angles whose sum is equal to 180° are called:
View Solution 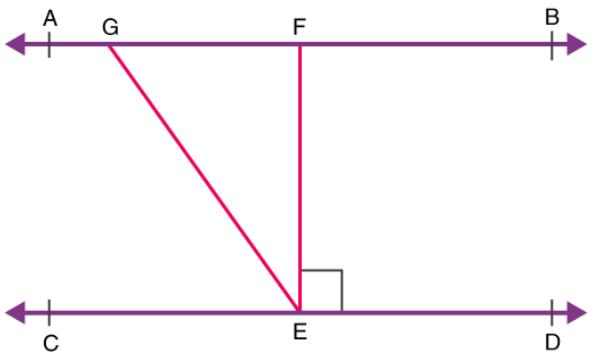