The document Biodiversity and Conversation Notes | EduRev is a part of UPSC category.
All you need of UPSC at this link: UPSC

Cause for the loss of biodiversity

(i) Habitat loss and fragmentation

(iv) The practice of Culling worldwide

(ix) Some Invasive fauna in India are

(i) Benefits of Biodiversity conservation 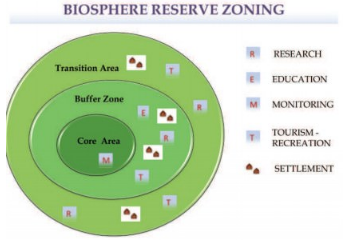 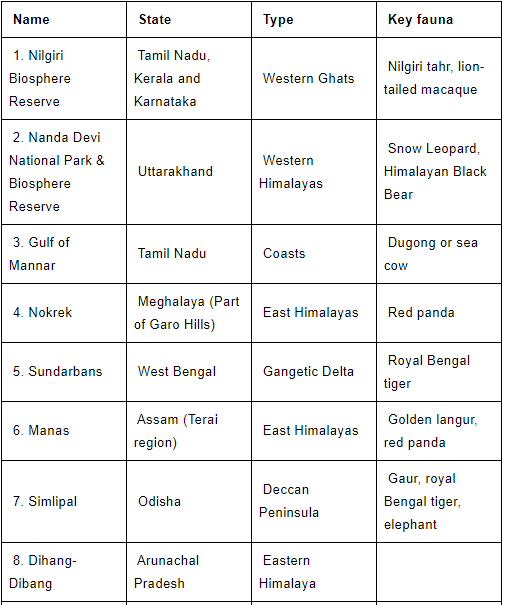 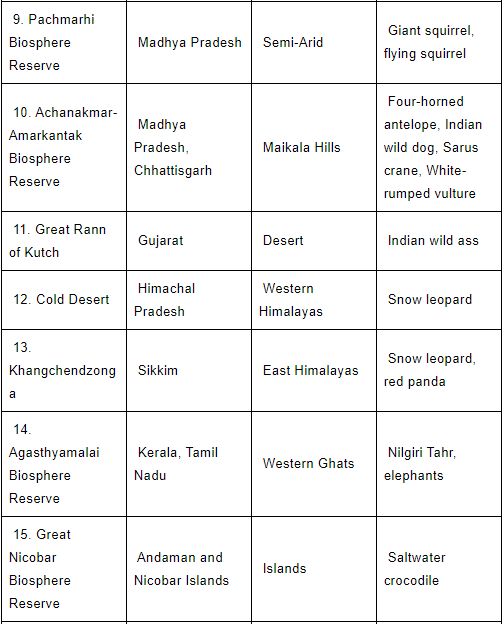