The document Bleaching Powder, Baking Soda, Washing Soda and Plaster of Paris - Acids, Bases and Salts, Class10 | EduRev Notes is a part of the Class 10 Course Science Class 10.
All you need of Class 10 at this link: Class 10 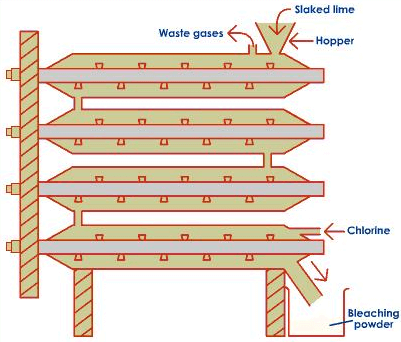 (b) As an oxidising agent in many chemical industries, and

(c) For disinfecting drinking water to make it free of germs.

The chemical name of baking soda is sodium hydrogen carbonate or sodium bicarbonate. Baking soda (or sodium bicarbonate) is represented by the formula NaHCO3. The soda commonly used in the kitchen for making tasty crispy pakoras is baking soda. Some time it is added for faster cooking. It is produced using sodium chloride as one of the raw materials.

It can be used to neutralise an acid because it is mild non-corrosive base due to the hydrolysis of HCO3- ion. The following reaction takes place when it is heated during cooking.

Uses of Sodium Hydrogen-carbonate (NaHCO3)(a) For making baking powder which is a mixture of baking soda (sodium hydrogen carbonate) and a mild  edible acid like tartaric acid. When baking powder is mixed with water, the following reaction takes place.

Carbon dioxide so produced during the reaction is responsible for making the bread and cake to rise making them soft and spongy.

(b) As an ingredient in antacids. Being alkaline, it neutralises excess acid in the stomach and provides relief.

(c) It is used in soda-acid fire extinguisher.

The CO2 required in this reaction is obtained by heating limestone.

Step-III Washing soda (Na2CO3.10H2O) is obtained by crystallisation from a saturated solution of soda ash (Na2CO3) 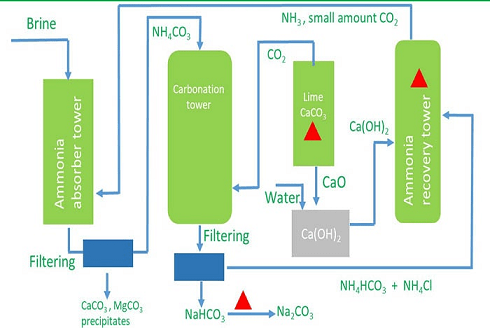 (b) Washing soda is used for softening hard water.

(c) Sodium carbonate (soda ash) is used for the manufacture of detergents.

(d) Sodium carbonate is used for the manufacture of many important compounds, such as borax (Na2B4O7),  Hypo (Na2S2O3.5H2O), etc.

It is fixed number of water molecules present in crystalline salt,Example:

Plaster of Paris: (CaSO4.H2O)Plaster of paris is hemihydrate (hemi means half and hydrate means water) of calcium sulphate. Its molecular formula is

Preparation of Plaster of Paris

During the preparation of plaster of paris, temperature should be controlled carefully. Otherwise, anhydrous calcium sulphate (CaSO4) will be formed. Anhydrous calcium sulphate does not set into hard mass when mixed with water. So, if temperature is not controlled carefully, the plaster of paris obtained will have poor setting property. 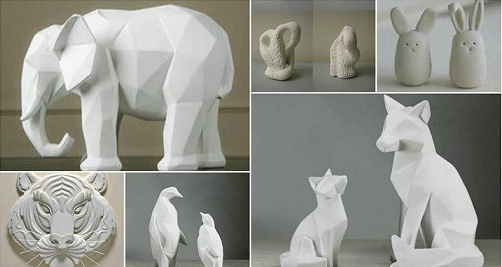 Uses of Plaster of Paris 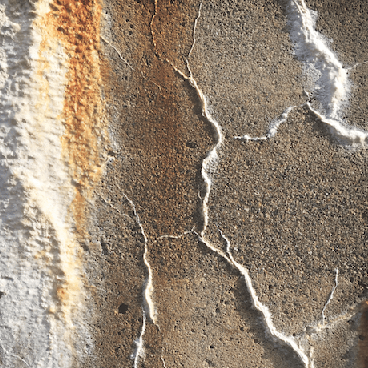 DeliquescenceCertain crystalline substance when exposed to atmosphere absorb moisture and change into solution. The absorption of moisture from air by crystals to form a solution is called deliquescence.  Sodium hydroxide, potassium hydroxide, calcium chloride etc. are deliquescent substances. 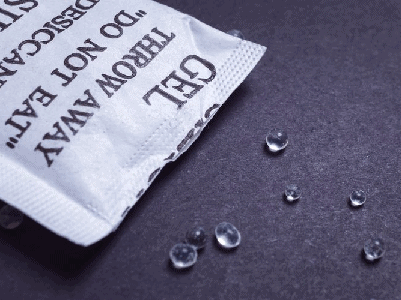 Silica Gel is an example of Hygroscopic Substances