NIIF, DP World to create investment platform for ports, logistics business
On 22nd January 2018, National Investment and Infrastructure Fund (NIIF) announced that, it has partnered with DP World to develop an investment platform for ports, terminals, transportation and logistics businesses in India.
NIIF partners with DP World:
i. The platform will work on investment avenues in the ports sector, including sea ports, river ports and transportation.
ii. Investment will also be done in freight corridors, port-led special economic zones, inland container terminals, and logistics infrastructure including cold storage.
iii. This platform will invest $3 billion of equity to acquire assets and develop projects. This partnership is part of a MoU signed in May 2017.
About National Investment and Infrastructure Fund (NIIF):
♦ CEO – Sujoy Bose
♦ Executive Director – Prakash Rao 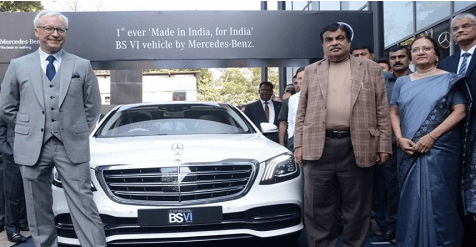 More Information about India’s first BS-VI-compliant car:
i. The unveiling of this car was does in presence of Union Transport Minister Nitin Gadkari.
ii. On January 19, 2018, Mercedes-Benz also received certificate of compliance to the Central motor vehicles rule (CMVR) from the Automotive Research Association of India (ARAI) for its BS-VI-compliant car.
iii. In context of this news, it is to be noted that in October 2016, Indian Government decided to skip one stage and migrate to BS-VI directly from BS-IV from April 2020. 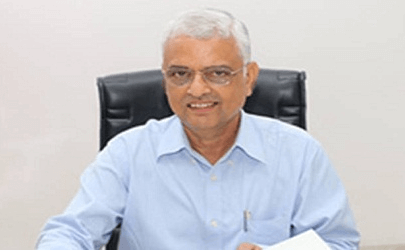