The document C.R. Formula, Desai-Liaquat Pact and The Wavell Plan UPSC Notes | EduRev is a part of the UPSC Course UPSC Civil Services Revision & Mock Tests.
All you need of UPSC at this link: UPSC 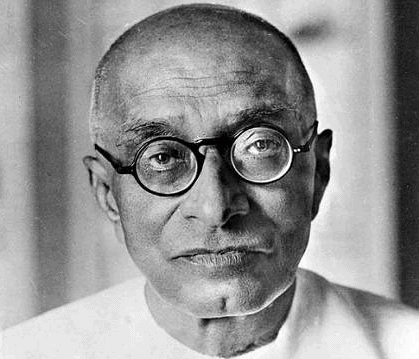 Jinnah rejected the formula in September 1944, because:

Desai-Liaquat PactEfforts nevertheless continued to end the deadlock and Mr. Bhulabhai Desai, leader of the Congress Party in the Central Legislative Assembly, met Mr. Liaquat Ali Khan, Deputy Leader of the Muslim League Party in that Assembly, and gave him the draft of a proposal for the formation of an Interim Government at the Centre, consisting of

Lord Wavell sought to muster Indian national support for war against Japan which was expected to last another year. Wavell Proposals were broadcast over A.I.R. on 14 June, 1945. 21 Indian leaders invited to Simla Conference to discuss Wavell Plan. Aim of the Simla Conference was to evolve agreed formula for formation of Viceroy’s Executive Council as contemplated under Cripps proposals. 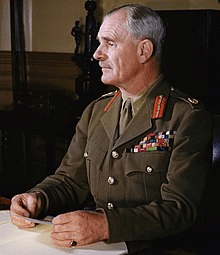 Main points of Wavell Plan were:

Reason for failure can be summed up as: