Chapter – 1: What, Where, How and When UPSC Notes | EduRev

The document Chapter – 1: What, Where, How and When UPSC Notes | EduRev is a part of UPSC category.
All you need of UPSC at this link: UPSC
History

History is a chronological account of events as they took place in the past.

Why should we study History?
Time frames of History

Know about the past
Where did people live

People lived near river valleys. This was because rivers provided water for all purposes.Traces of life were found near 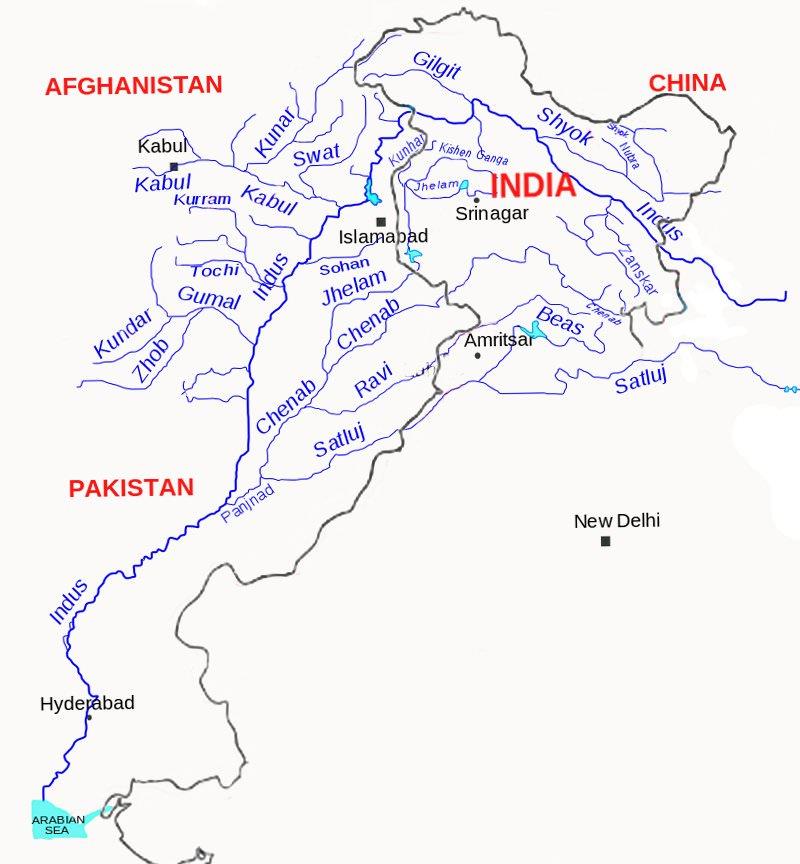 Indus and it's tributaries
(e) Ganga and its Tributaries Ganga and its tributaries

The Himalayan mountain has acted as natural barrier between India and Central Asia since ages. Many kingdoms developed in other regions. Trade and commerce, urbanization, migration, travelling started.

It leads to sharing of ideas like carving stories, composing music, cooking food because of it enriched the culture and tradition. People travelled from one to others part of the subcontinent for the purpose of