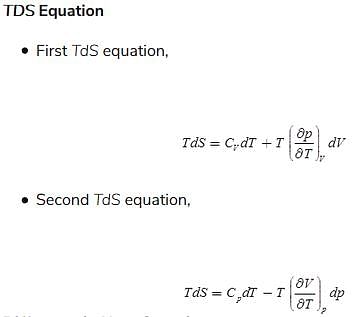 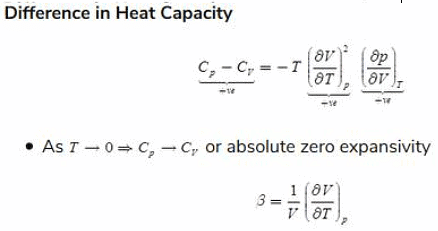 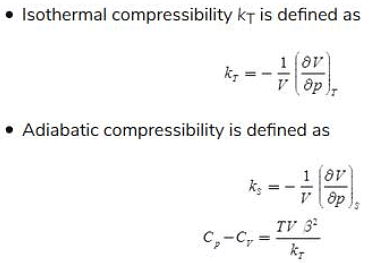 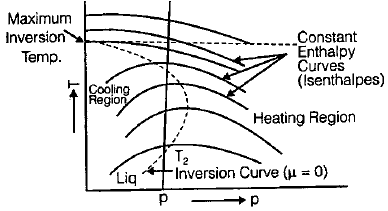 where dp/dT is the slope of the tangent to the co-existence curve at any point, l is the specific latent heat, T is the temperature and V is the specific volume change and S stands for specific entropy.

Sf = entropy of the final phase

Si = entropy of the initial phase

Vf = volume of the final phase

Vi = volume of the initial phase 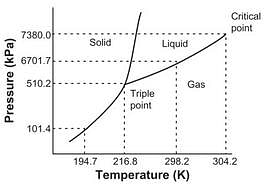 Phase diagram for water and any other substance on p–T coordinates.