COMBUSTION IN SI AND CI ENGINE

STAGES OF COMBUSTION IN SI ENGINE 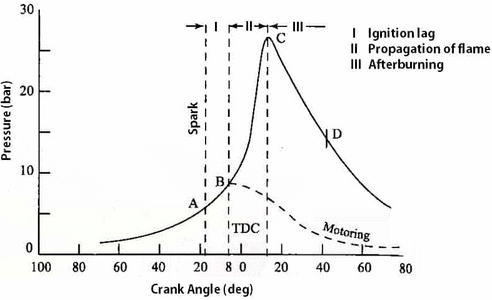 The time lag between first igniting of fuel and the commencement of main phase of combusition is called ignition lag. It is preparation phase for flame propagation. 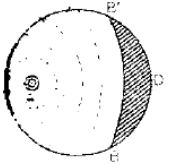 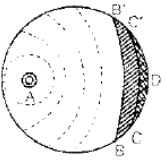 Combustion with and without knocking 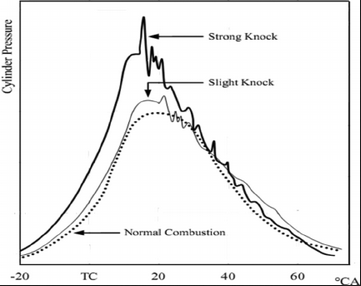 Effect of Variable on Delay Period 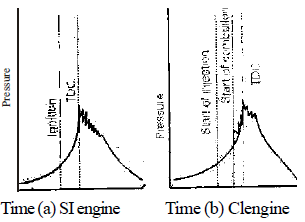 Comparison in Knocking Phenomenon of SI Engine and CI Engine 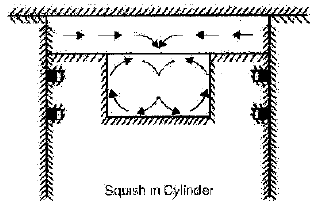