(b) Natural and Petroleum Gas 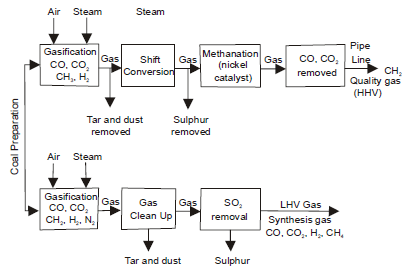 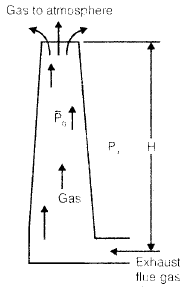 where,ρa = density of atmospheric air; kg/m3.ρg = average gas density in the chimney, kg/m3.g = Acceleration due to gravity (9.81 m/s2)Assuming both air and gas as ideal gases. 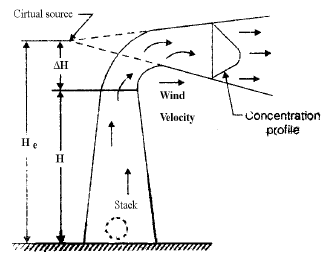 When either one is used alone, it should overcome the total air and gas pressure losses within the steam generator. where, N is the rpm of the fan.