The story, “Deep Waters” tells us how the writer overcame his fear of water and learned swimming with sheer determination and will power. He had developed a terror of water since childhood. When he was three or four years old, the writer had gone to California with his father. One day on the beach, the waves knocked the child down and swept over him. The child was terrified but the father who knew, there was no harm, laughed. The experience bred a permanent fear of water in the child’s sub-conscious mind. Still another incident, more serious, increased his terror. The writer was trying to learn swimming in the Y.M.C.A. swimming pool in Yakima. One day while he was waiting for other boys, a big boy suddenly played a dangerous prank and pushed him into the water. The writer was terribly frightened. He went down nine feet into the water. When he reached the bottom, he jumped upward with all his strength. He came up but very slowly. He tried to catch hold of something like a rope but grasped only at water. 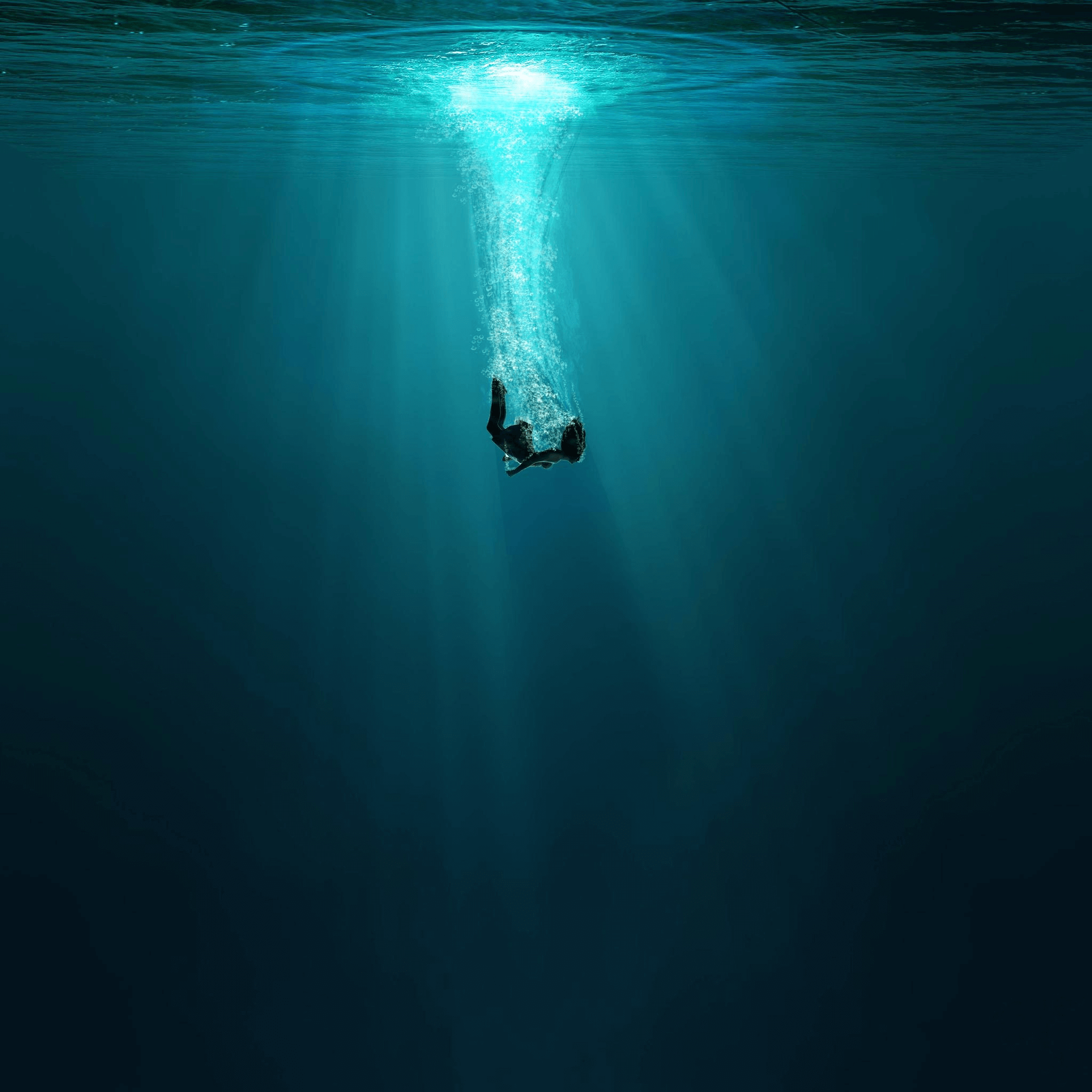 He tried to shout but no sound came out. He went down again. His lungs ached, head throbbed and he grew dizzy. He felt paralyzed with fear. All his limbs were paralyzed. Only the movement of his heart told him that he was alive. Again he tried to jump up. But this time his limbs would not move at all. He looked for ropes, ladders and water wings but all in vain. Then he went down again, the third time. This time all efforts and fear ceased. He was moving towards peaceful death. The writer was in peace. When he came to consciousness, he found himself lying on the side of the pool with the other boys nearby. The terror that he had experienced in the pool never left him. It haunted him for years and years to come. It spoilt many of his expeditions of canoeing, swimming and fishing. It spoilt his pleasures in Maine Lakes, New Hampshire, Deschutes, Columbia and Bumping Lake etc.

But the writer was determined to conquer his terror. He took help of a swimming instructor to learn swimming. The instructor taught him various actions necessary in swimming part by part. He put his face under water and exhaled and inhaled raising it above water. He practiced it for several weeks. He had to kick with his legs a few weeks on the side of the pool. At last he combined all these actions and made the writer swim. He learned swimming but the terror continued. So deep goes our childhood experiences! So fearful is the fear of fear! Whenever he was in water the terror returned. Hence forward the writer tried to terrorize terror itself. He tried to face the new challenge. When terror came, he confronted it by asking it sarcastically as to what it can really do to him? He plunged into the water as if to defy the fear. Once he took courage the terror vanquished. He faced the challenge deliberately in various places like the Warm Lake. He conquered it at last.

1. Douglas had a desire to learn swimming since childhood.

2. At the age of three or four, he was knocked down and buried by a wave at a beach in California.

3. He developed a great aversion to water.

4. At the age of ten or eleven he decided to learn to swim with water wings at the Y.M.C.A. pool since it was safe at the shallow end.

5. While sitting alone and waiting for others to come at the Y.M.C.A. pool, a big boy came and threw Douglas into the deep end of the pool.

6. Douglas swallowed water and went straight down to the bottom of the pool.

7. While going down he planned to make a big jump upwards but came up slowly.

9. Tried to shout but could not.

10. As he went down the pool the second time he tried to jump upwards but it was a waste of energy.

11. Terror held him deeper and deeper.

12. During the third trial he sucked in water instead of air. So he ceased all efforts and he became unconscious.

13. When revived he found himself vomiting beside the pool.

14. He was in the grip of fear of water and it deprived him of the joys of canoeing, boating swimming and fishing.

15. He took help of a swimming instructor to learn swimming.

16. The instructor taught him swimming piece by piece.

17. He went to different lakes to swim and found tiny vestiges of fear still gripped him.

18. Swimming up and down the warm lake he finally overcame his fear of water.

19. He realized that in death there is peace and there is terror only in fear of death.

20. Will to live is stronger than fear of death.