Sensitivity with respect to H

Sensitivity with respect to H is high.

Here negative sign indicates that with the increase of H, decreases.

Note: ⇒ Feedback path contains measuring devices which are low power devices and these devices and these devices are more prone to external environmental effects and because of high sensitiveity towards feedback path gain the output of the system can change to undesirable level herefore feedback path must be provided with a shielding. ⇒ Forward path devices are high power devices and therefore they are lesser sensitive towards external changes so shielding so shielding is not important for forward path components or devices. ⇒ Feedback always introduces the possibility of instability in the system, meaning thereby that for an open loop system; closed system can be stable or unstable. 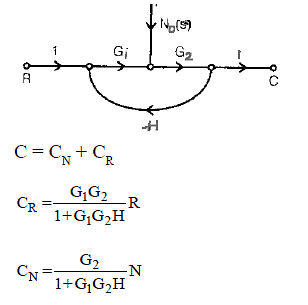 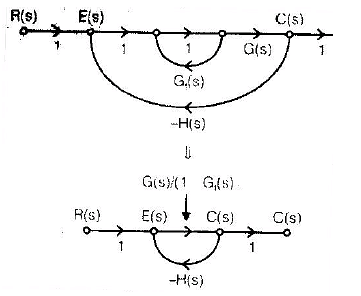