The material near the edges is stressed considerably higher than the average value. The maximum stress occurs at some point on the fillet and is directed parallel to the boundary at that point.

Stress concentration due to holes

σrr is the radial stress

σθθ is the tangential stress 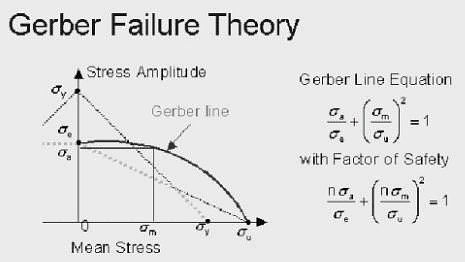 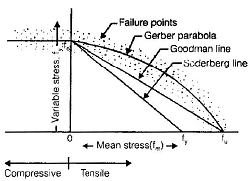 Goodman Method for Combination of Stresses 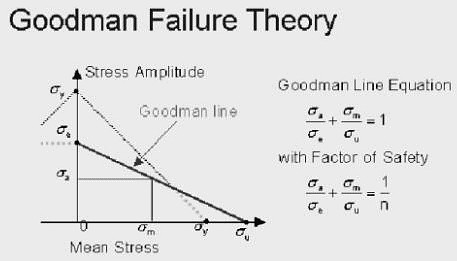 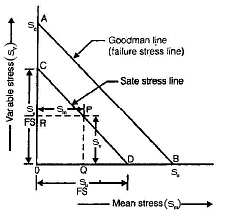 If a suitable factor of safety (F.S.) is applied to the endurance limit and yield strength, a safe stress line CD may be drawn parallel to the line AB. 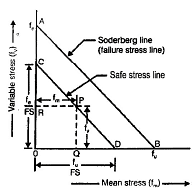