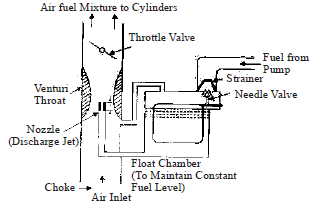 FUEL INJECTIONFuel is directly injected in the combustion chamber at the end of compression stroke in diesel engine.

Requirements of a Diesel Injection System 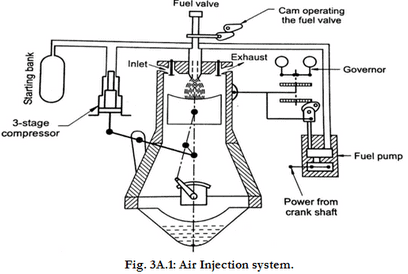 In solid injection, the liquid fuel is injected directly into the combustion chamber without the aid of compressed air. Hence, it is termed as airless injection mechanical injection or Solid injection.

Solid injection systems may be further classified as follows: 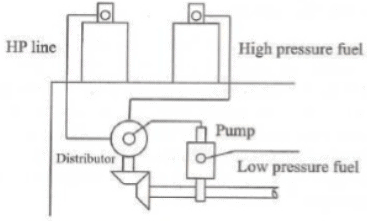 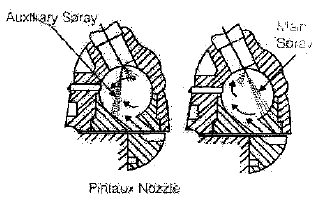