A Gear Train is a combination of gears used to transmit motion from one shaft to another. It is required to obtain large speed reduction within a small space. 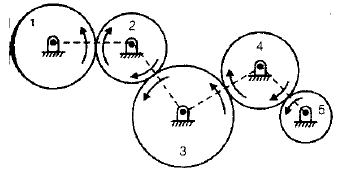 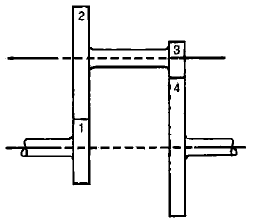 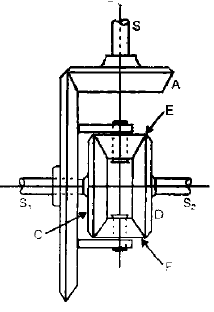