⇒ When the system is excited by bounded input, the output is bounded.⇒ In the ad to absence of the input, output tends towards zero (the equilibrium state of the system) irrespective of initial conditions. This stability concept is known as asymptotic stability.

⇒ The nature of response terms contributed by all possible types of roots is given below: 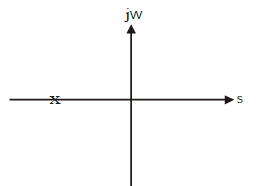 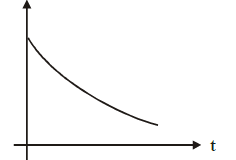 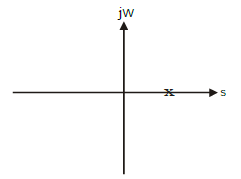 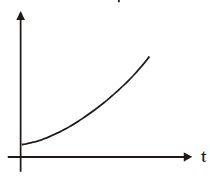 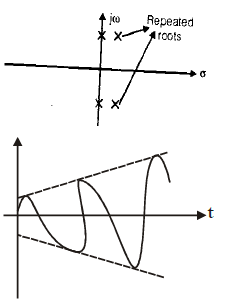 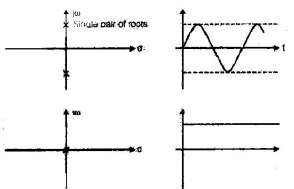 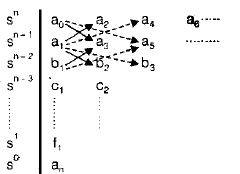 ⇒ In the process of generating Routh array, the missing terms are regarded as zero. Also all the elements of any row can be divided by a positive constant during the process to simplify the computational work. ⇒ It is be noted that Routh array gives only the number of roots in the right half of splane. If gives no information regarding the values of the roots and also does not distinguish between real and complex roots. ⇒ If there is any missing term or any negative coefficient associate then system will not be stable

The array of coefficients is