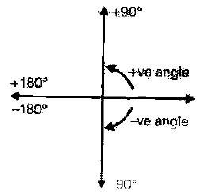 RULES OF DRAWING THE ROOT LOCUS

and find out the value of 's'.

(g) Angle of departure or Angle of arrival 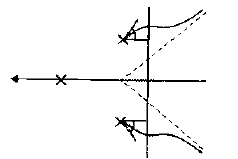 i.e for the following root locus