And both equations combined together is called state model.X - State vector

Note: State model of a system is not unique property but transfer function of the system is unique.

Example: Find out state model for the network shown below:

From equation we have, Putting expression of X(s) from we have, 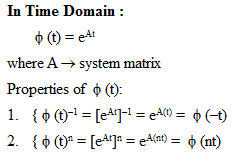 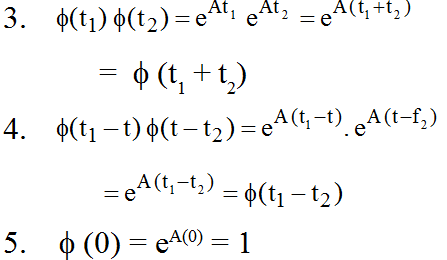 Taking Laplace transform we have Integrating both both sides we get, System is completely controllable if rank of matrix Qc is equal to order of the system i.e. (r = n) 

System will not be completely controllable (uncontrollable) if rank of matrix Qc is less than order of the system i.e. (r < n)