The document Chapter Notes -2, Reaching Age of Adolescence, Science, Class 8 | EduRev Notes is a part of the Class 8 Course Science Class 8.
All you need of Class 8 at this link: Class 8 Try yourself:Adolescence is the period of
Explanation

Adolescence begins around the age of 11 and lasts up to 18 or 19 years of age.

The period of adolescence during which an adolescent reaches sexual maturity and becomes able to reproduce. 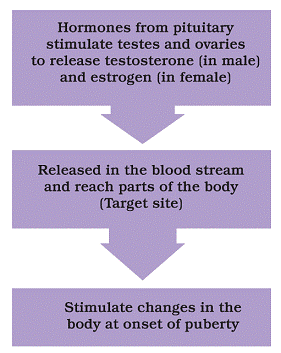 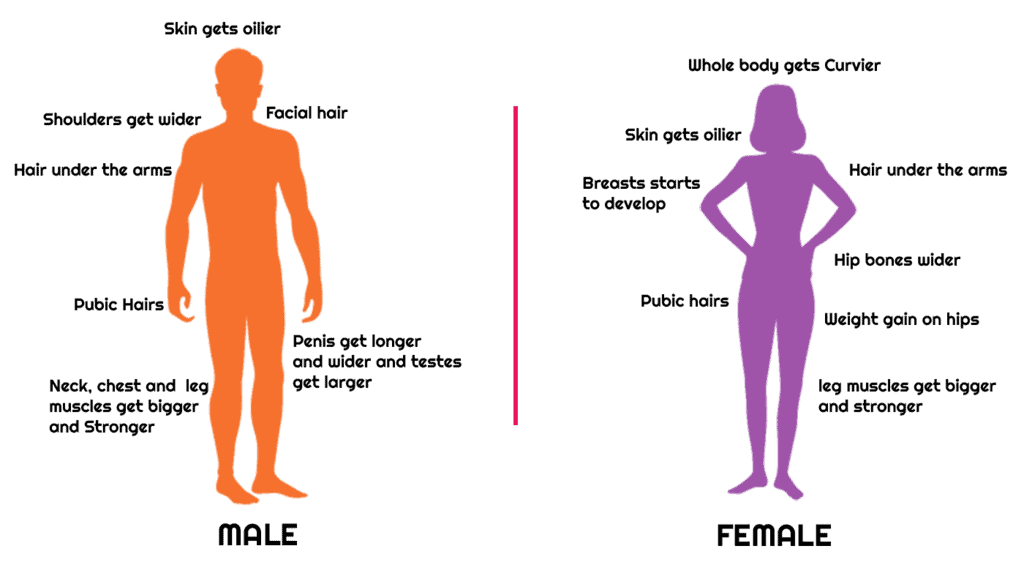 During puberty, it is being noticed that the voice of boys starts cracking and their voice box or larynx starts to grow.

Adam’s Apple:The increase in the size of voice box in boys is seen as a prominent protrusion in the neck. This protrusion is called Adam’s apple. 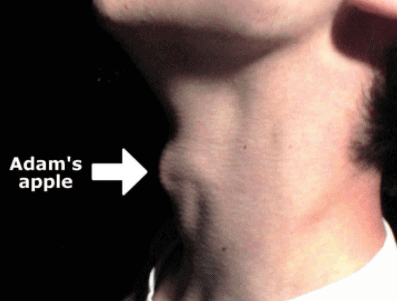 During puberty, there is an increase in the secretion of sweat glands and sebaceous glands which may lead to the appearance of acne and pimples.

Adam's apple is a feature of human neck, it is the lump or protrusion that is formed by the angle of the thyroid cartilage surrounding the larynx or voice box. It is larger in adult men, in whom it is usually clearly visible and palpable.

Hormones other than Sex Hormones Reproductive Phase of Life in Humans

How is the Sex of the Baby Determined?

Try yourself:When a sperm having X-chromosome fuses with the ovum, the child born will be
Explanation

The physical and mental well-being of an individual is regarded as healthy. To keep the body healthy, every human being at any age needs to have a balanced diet, must observe personal hygiene, and undertake adequate physical exercise.

1. Nutritional Needs of the Adolescents Take bath once a day. It is more necessary for adolescents due to the increased activity of sweat glands which may lead to a smelly body. All parts of the body should be washed and cleaned every day.

Adolescents should take walk, exercise, and play outdoor games in fresh air to keep them fit and healthy. During teenage, anyone might get affected by the negative energies surrounding him. At such times, falling for drugs can ruin your life. 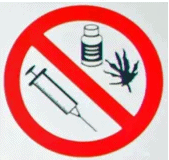