What is a Cell?

Cells are the fundamental structural units of living organisms and the basic units of life.

The term “cells” was first coined in 1665 by British scientist Robert Hooke. 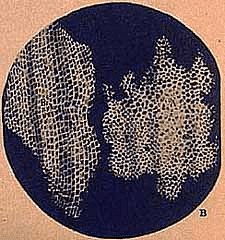 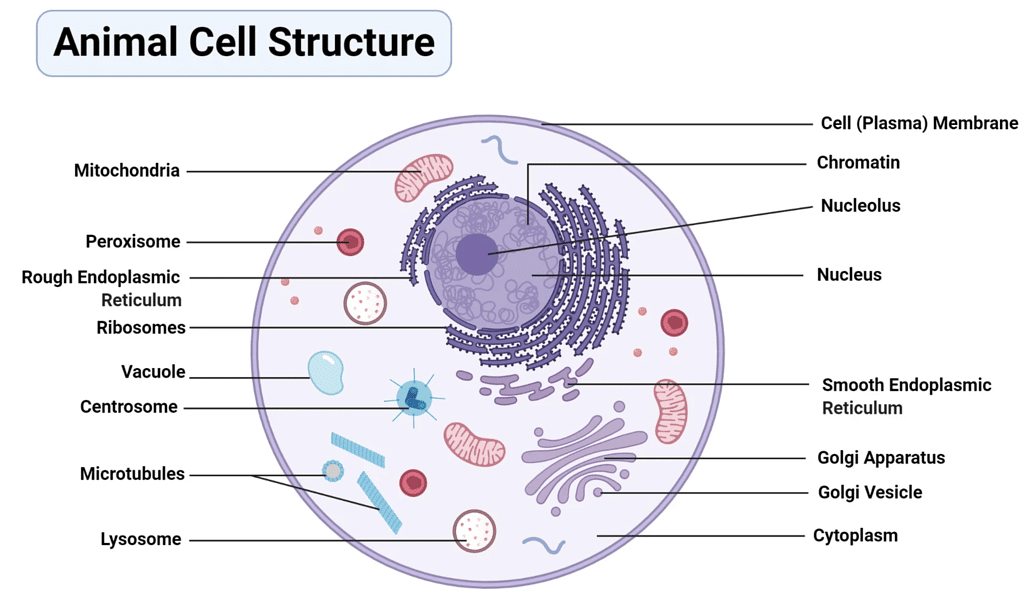 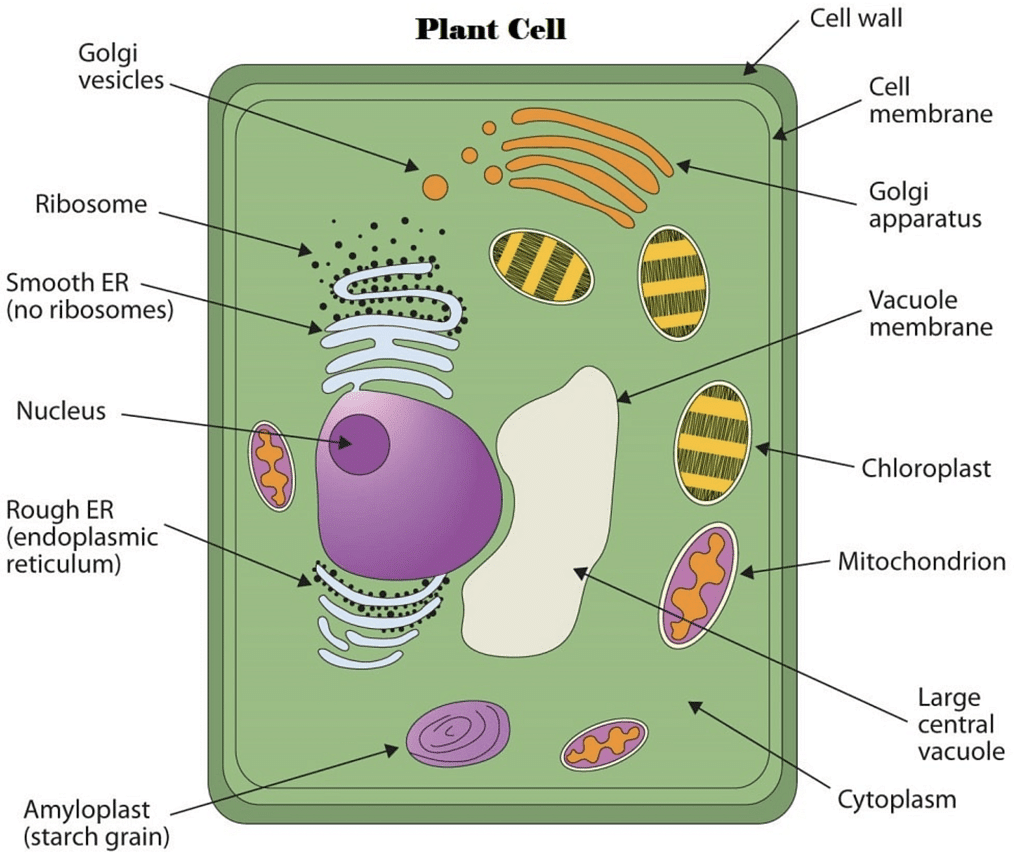 The basic components of a cell are the cell membrane, cytoplasm and nucleus. 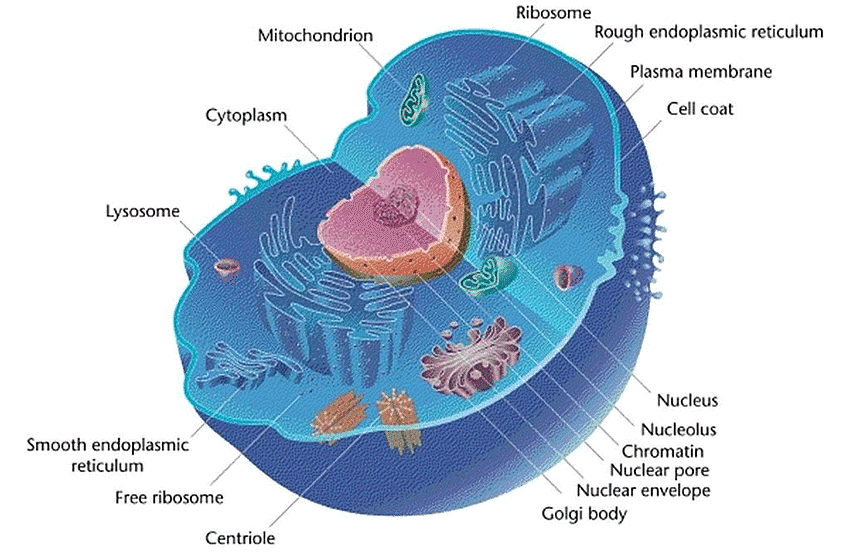 Organelles Suspended in the Cytoplasm

Question for Chapter Notes - Cell: Structure and Functions
Try yourself:The control centre of all the activities of a cell is
Explanation
View Solution 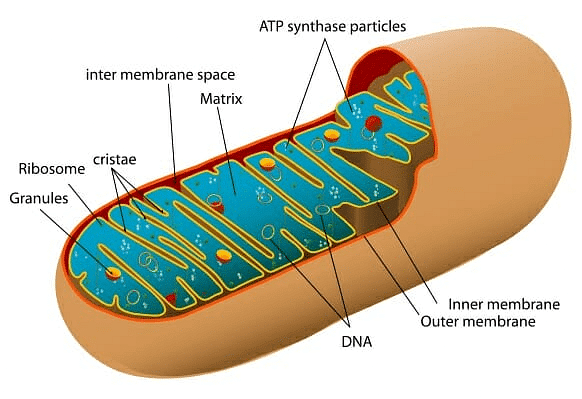 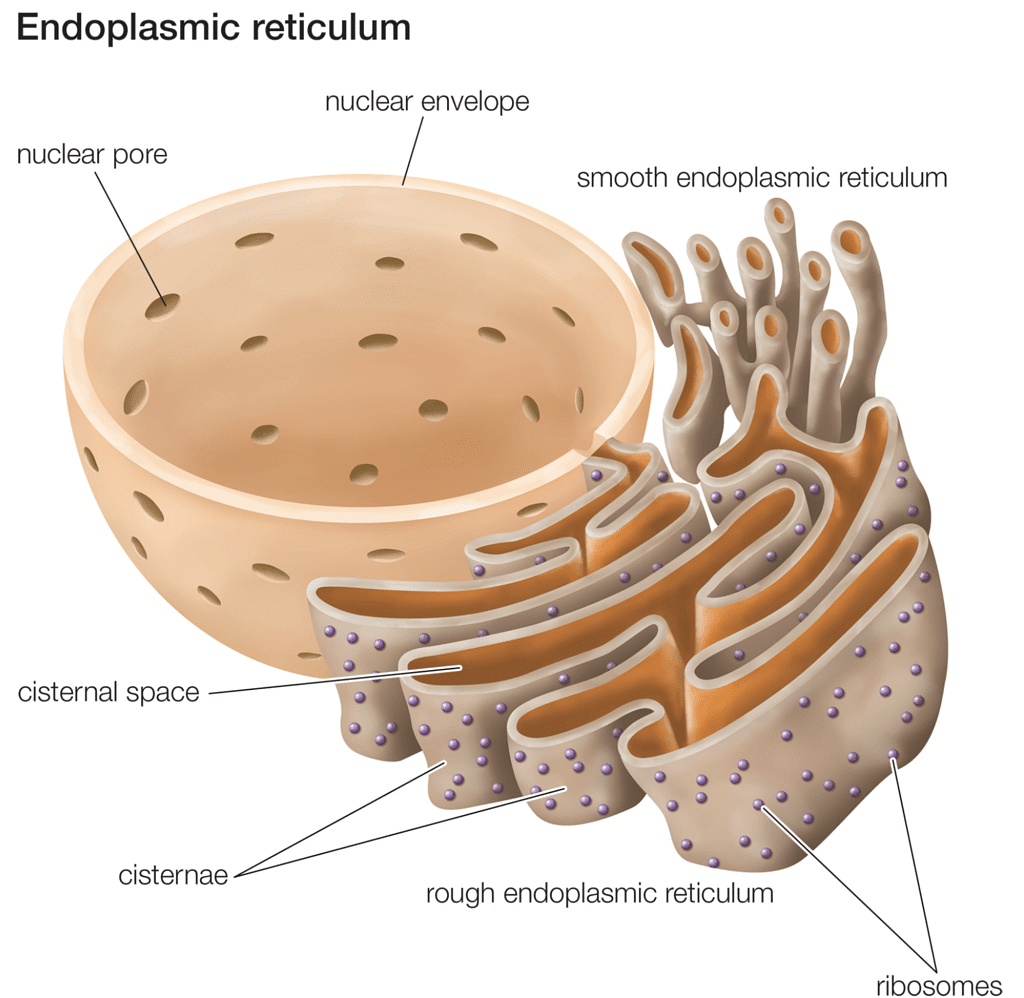 Rough ER: It synthesizes and secretes proteins in the cells.

Ans: Cell membrane or plasma membrane is a thin, delicate membrane surrounding the cytoplasm. Following are the functions of cell membrane:

Ans: Nucleus is a dense round body found in the centre of an animal cell and mostly on the periphery of the plant cell. The nucleus controls all the activities in the cell like digesting movement of substances within the cell. Nucleus also controls the process of cell division. This is the reason nucleus is also known as the ‘brain of the cell’.

Nucleus consists of four major parts. They are:

The document Chapter Notes - Cell: Structure and Functions - Notes | Study Science Class 8 - Class 8 is a part of the Class 8 Course Science Class 8.
All you need of Class 8 at this link: Class 8
Attempt Now
Join Course