In this Chapter we will cover:

Laws apply equally to all people. A certain set of fixed procedures needs to be followed when a law is violated. To enforce this rule of law, we have a judicial system that consists of a mechanism of courts that a citizen can approach when a law is violated. As an organ of government, the judiciary plays a crucial role in the functioning of India’s democracy. It can play this role only because it is independent.What is the Role of Judiciary?

Every citizen of India can approach the Supreme Court or the High Court if his/her fundamental rights have been violated. 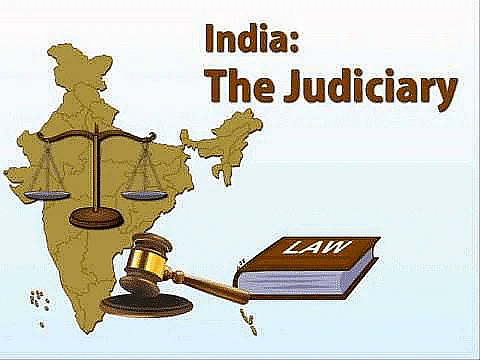 What is an Independent Judiciary?

The Independence of Judiciary means:

1. Other branches of government – the legislature and the executive – cannot interfere in the work of the judiciary. The courts are not under the government and do not act on their behalf.

2. Independence of the judiciary allows the courts to play a central role in ensuring that there is no misuse of power by the legislature and the executive.

3. Independence of the judiciary also plays a crucial role in protecting the Fundamental Rights of citizens.

What is the Structure of Courts in India?

There are three different levels of courts in our country. 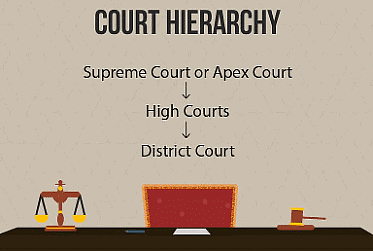 What are the Different Branches of the Legal System?

The Indian legal system deals with civil and criminal cases. 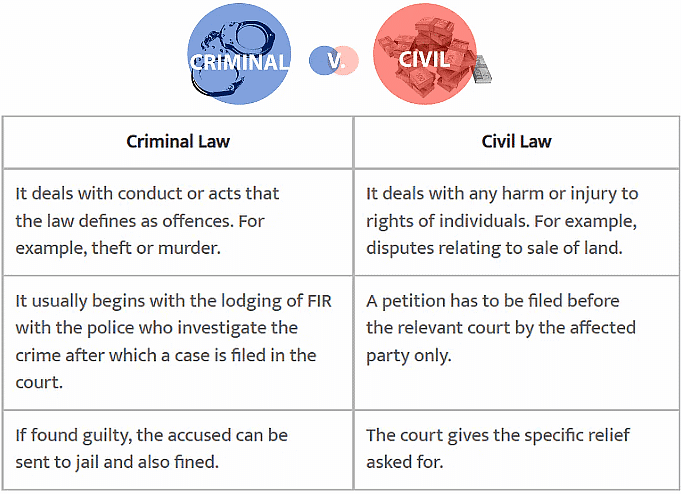 In criminal cases, it usually begins with the lodging of our First Information Report (FIR) with the police who investigate the crime after which a case is filled in the court.

Public interest Litigation” or PIL is a litigation filed in a court of law, for the protection of “Public Interest”, such as pollution, terrorism, road safety, constructional hazards etc.

PIL can be filed for the following reasons:

The judiciary has played a crucial role in democratic India:

1. Judiciary is the guardian of the constitution2. It also keep a check on the powers of the executive and the legislature3. It helps in protecting the Fundamental Rights of citizens.

4. Judiciary plays an important role in the interpretation of laws. 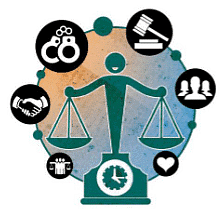