The document Chapter Notes: Chapter 5 - What Book and Burial Tell us, Class 6, SST (History) | EduRev Notes is a part of the Class 6 Course Social Studies (SST) Class 6.
All you need of Class 6 at this link: Class 6

Chapter Notes -  History What Book and Burial tell us (i) The word, Veda means Knowledge. There are four Vedas: Rigveda, Samaveda, Yajurveda and Atharvaveda.

(ii) The Rigveda is the oldest Veda. It was composed about 3,500 years ago.

(iii) The hymns have been compared by sages. These hymns were recited and passed from one generation to another until they were written down.

(iv) These hymns are in praise of different gods such as Indra (the god of warrior), Agni (the god of fire), Varun (the god of sky) and many others.

How do Historians study the Rigveda:

i) While studying about the past, historians examined written sources.

ii) They studied the Rigveda. Most of the hymns in Rigveda were in the form of dialogues.

iii) Historians study these dialogues to arrive at conclusions. 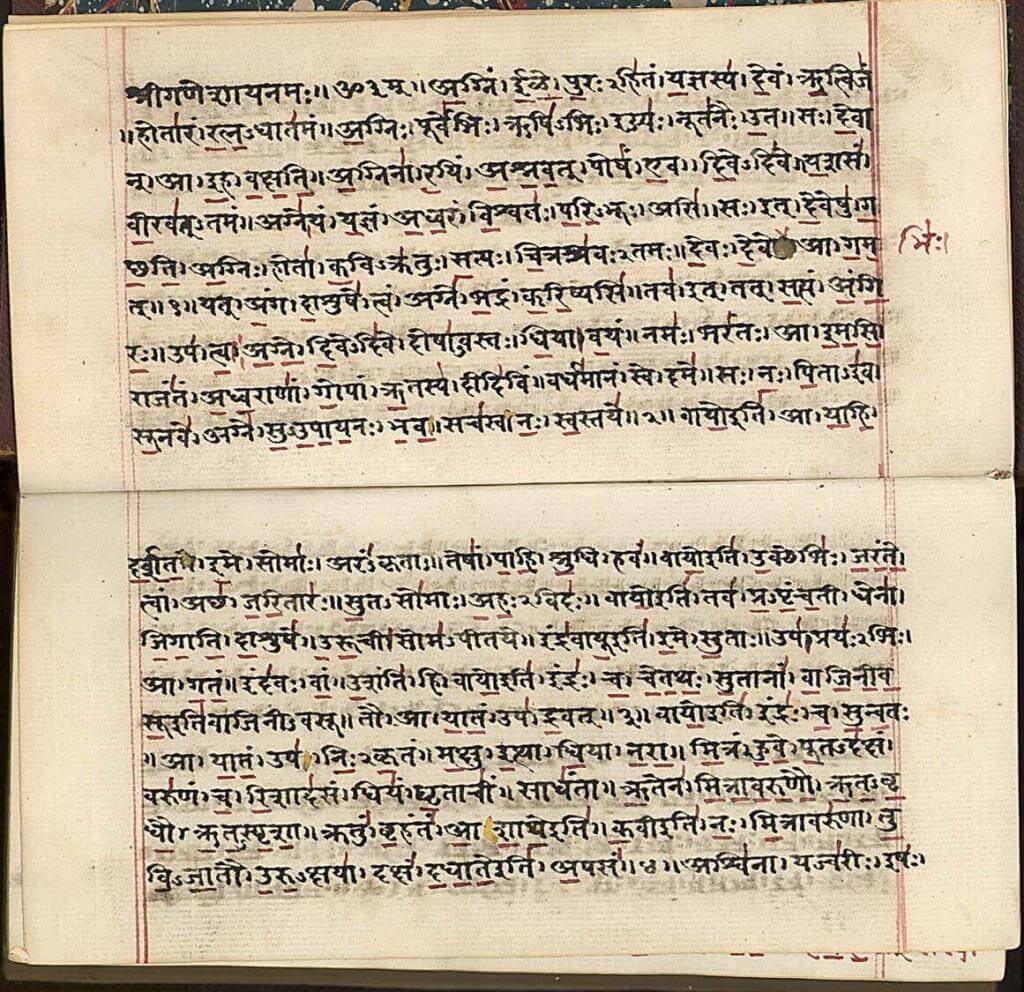 Rigveda: What does it tell us about Prayers and Battlles:

i)  Most prayers in the Rigveda are for cattle, children and horses.

ii)  Horses were yoked to chariots and used in battles.

iv) A portion of the wealth was used for performing Yajnas or sacrifices in which offerings were put into fire, for gods including ghee, grains and rare animals.

i) The Vedas even tell us about political life of this sage.

ii) The head of state was called Raja.

iii) The Raja had no capital, palaces, armies or right to collect taxes.

(i) While Aryans composed Vedas, another group of people opposed to Vedas.

(ii) They were called Dasas or Dasyus or slaves. 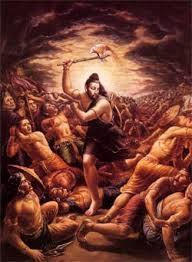 i) Archaeologists assume that objects discovered with a skeleton, probably belonged to the dead person.

ii) In Brahmagiri, a skeleton was buried with 33gold beads, 2stone beads, and one conch shell whereas other skeleton only had a pot.

iii) This shows the difference in status, amongst the people who were buried. Some were rich while other were poor. iv) Sometimes, megaliths have more than one skeleton. It indicates that people belonging to the same family were buried at same place though at different times.

vi) Animals were used as food.