The document Chapter Notes: Chapter 6 - Kingdoms Kings and Early Republic, Class 6, SST (History) | EduRev Notes is a part of the Class 6 Course Social Studies (SST) Class 6.
All you need of Class 6 at this link: Class 6 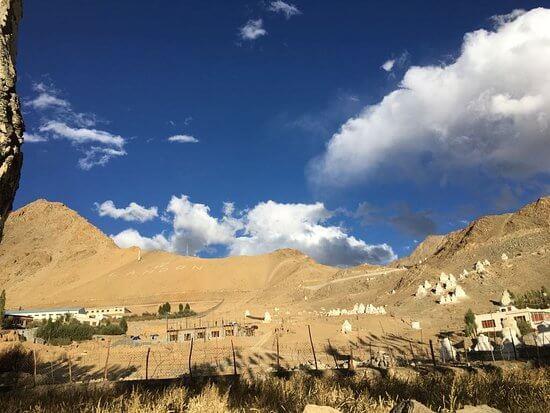 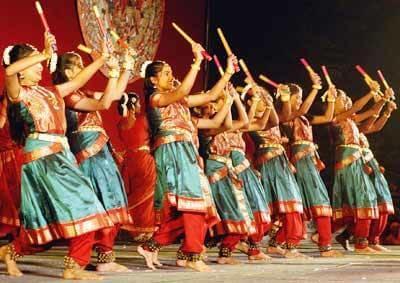 iv)They were governed by rulers or rajas each having their own army and capital.

i)Each Mahajanapadas was ruled by a king. (i)The political organization of the mahajanpadas was organized into two forms- monarchy and republican system.

ii)In a monarchy, king was the head of the state. Magadha was its example.

iii)In a republican system, state was ruled by an elected chief called Ganpat. Mallas was its example.

(iii)Further hunters and gathers had to give forest produce to the raja.

(ii)One, was the rapid use of iron ploughshares.

ii)Varna decided one’s group. It was not based on birth.

iv)The Brahmins imparted knowledge, Kshatriyas were rulers, Vaishyas contributed to trade while Shudras were slaves who were denied entry into the mainstream.

i)Magadha in South Bihar, on the banks of river Ganga was a fertile and industrial area which contributed to one of the most powerful kingdoms and some great kings like Bimbisara and Ashoka in India.

ii)Vajji in northern part of Ganga, was a confederacy of eight clans of whom the Videhas, Lichchhavis and the Jnatrikas were the most popular. Vaishali was a prosperous city under them.