The document Chapter Notes: Chapter 7 - New Questions and Ideas, Class 6, SST (History) | EduRev Notes is a part of the Class 6 Course Social Studies (SST) Class 6.
All you need of Class 6 at this link: Class 6 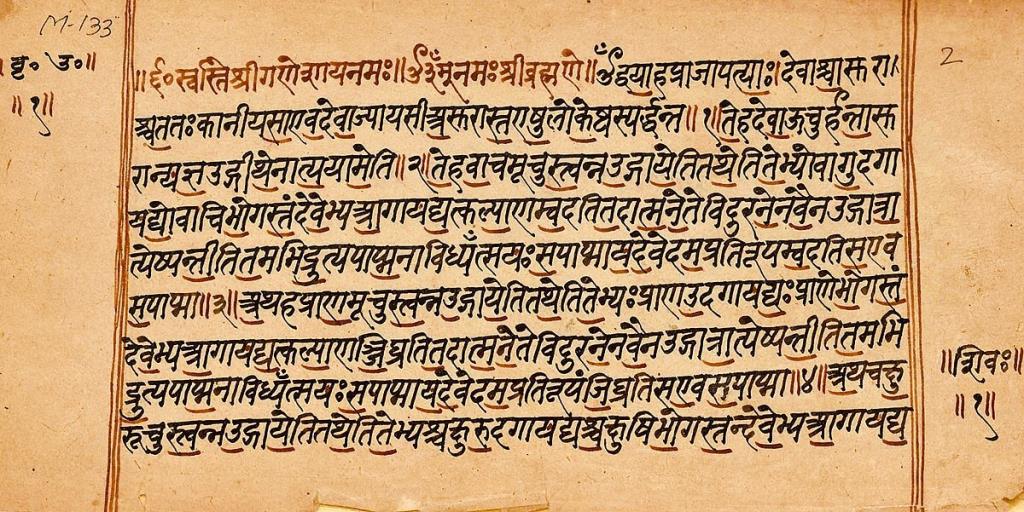 (i) With expansion of trade around 600 BC, people had less time for performance of rituals and focused on right belief.

ii) Scholars criticized all rituals and focused on right belief.

iii) Literally ‘Upnishad’ means approaching and sitting near the teacher.

iv) It became an important elaboration of Vedas. Thus its illustrations and conclusions were called Vendata.

v) The Upnishads stressed on the need to create a desire for knowledge to achieve Moksha.

and related with Parmatman (ultimate reality).

vii) This philosophy was given by scholars like Yajnavalkya, Maitreyi, Gargi, Aaitareya, etc.

i) Lord Mahavira is usually regarded as the founder of Jainism.

ii) He left his palace and meditated for many years.

iii) He gained supreme knowledge in the thirteenth year.

iv) He was able to control and conquer the indriyas (senses). He was thus called Jina and his disciples were called Jains.

i) Mahavira travelled widely in the country preaching Jainism for thirty years.

iv) Some of his famous disciples were Ananda, Surdev, etc.

(ii) These include not to injure life, not to speak lie, not to steal, not to possess property, and to vow chasity.

(iii) This could be achieved through righ faith, right knowledge and right action.

The Jain Sangha and the Division in Jainism:

(i) At Pawanagar, Mahavira entered into a debate with Brahmanas and was able to impress them.

(ii) With their help he laid the foundation of the Jain Sangha.

(iii) The members of the Jain Sangha were divided into four categories: Bhikkus, Bhikkhunis, Shraveks and Shravikas. The first two were ascetics while the other two were householders.

(iv) The great igration of Jain under Bhdrbahu to south India divided the religion into two cults.

(v) The orthodox followers of Mahavira who hold Bhadrabahu in high esteem go completely nake. They are called Digambaras.

(vi) The other sect followers of Parsvanath wear white clothes. They are called Shvetambaras.