The document Chapter Notes: Chapter 8 - Ashoka The Emperor Who Gave Up War, Class 6, SST (History) | EduRev Notes is a part of the Class 6 Course Social Studies (SST) Class 6.
All you need of Class 6 at this link: Class 6

Ashoka the great holds an important place in Indian history. His life has been followed by many, and students must learn about him to learn insights into life’s meaning. Ashoka was one of the greatest rulers known to history and on his instructions, inscriptions were inscribed on pillars, as well as on rock surfaces.

A very big kingdom = an empire 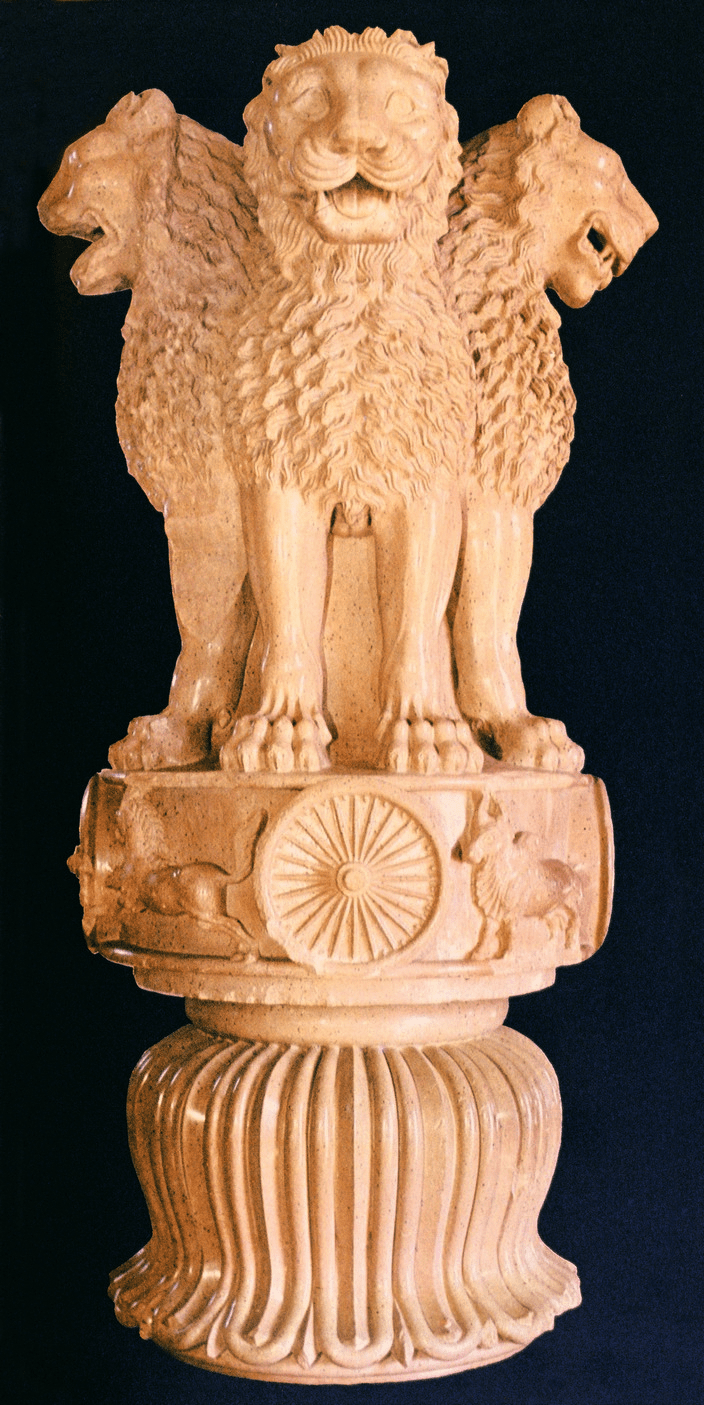 Try yourself:How many lions are shown in our national Emblem?
Explanation

The State Emblem of India, as the national emblem of India is called, is an adaptation of the Lion Capital of Ashoka at Sarnath, preserved in the Sarnath Museum near Varanasi, India. The actual Sarnath capital features four Asiatic lions standing back to back, symbolizing power, courage, confidence and pride, mounted on a circular base.

How are empires different from kingdoms?

Unlike taxes, collected on a regular basis, tribute was collected as and when it was possible from people who gave a variety of things, more or less willingly. 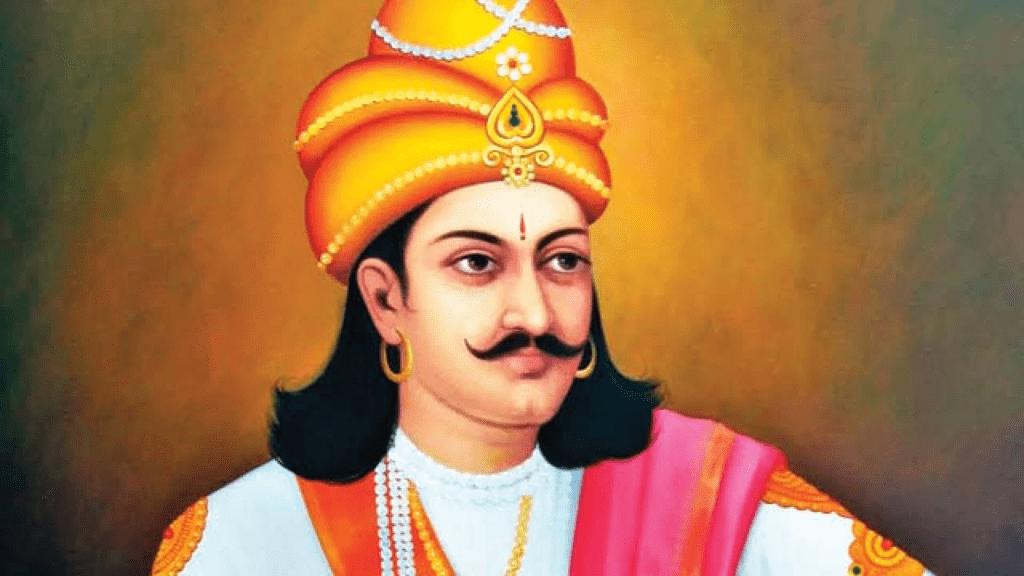 The edicts are composed in non-standardized and archaic forms of Prakrit. Prakrit inscriptions were written in Brahmi and Kharosthi scripts, which even a commoner could read and understand. Most of the Ashoka's inscription are written in Magadhi language using Brahmi Script.

What was Ashoka’s dhamma?