• Human beings interact with environment and are dependent on it for a number of things.

Life in the Amazon Basin:

(ii)The Amazon basin lies in the tropical region close to the equator between 10°N and 10°S , and the river Amazon flows through this region. 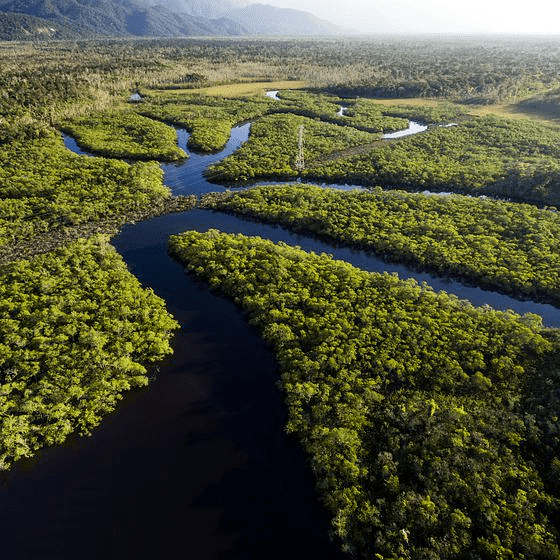 (i)The Amazon basin stretches directly on the equator and its characterized by hot and west climate throughout the year.

(i)As it rains heavily, thick forests grow in this region.

(ii)The forests are in fact so thick that the dense roof created by leaves and branches do not allow the sunlight to reach the ground.

(iii)The rainforest is rich in fauna.

(iv)The basin is home to thousands of species of insects. 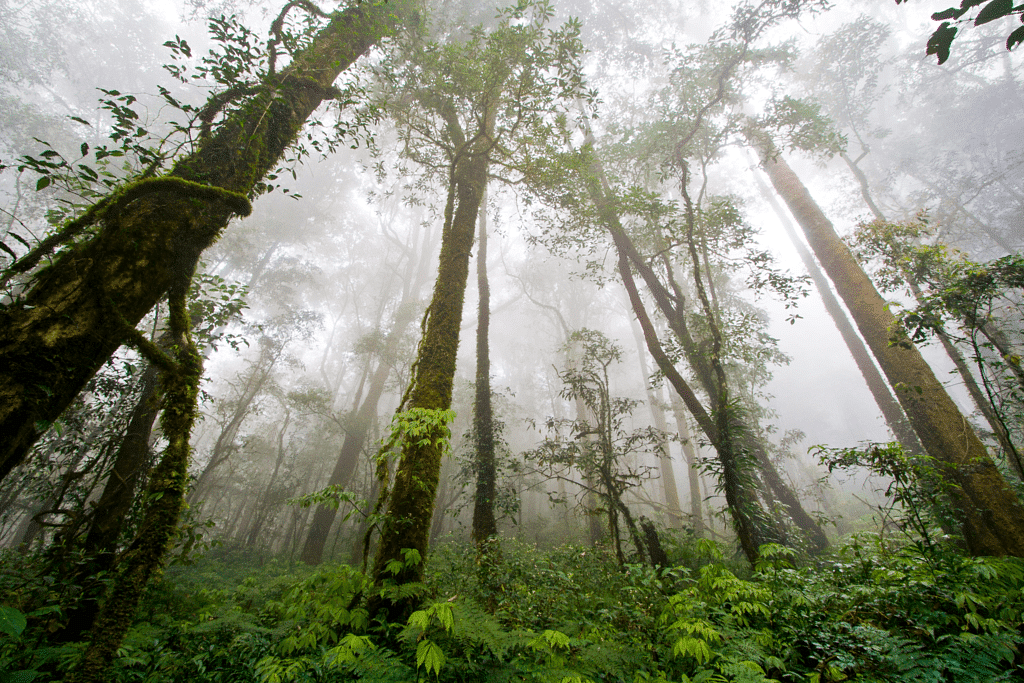 People of the Rain Forests:

i) People grow most of the their food in small areas after clearing some trees in the forest.

(iii) The development activities are leading to gradual destruction of the biologically diverse rain forest.

Life in the Ganga-Brahmaputra Basin:

i) The tributaries of rivers Ganga and Brahmaputra together form the Ganga- Brahmaputra basin in the Indian subcontinent.

ii) The plains of the Ganga and the Brahmaputra, the mountains and foothills of the Himalayas and the Sunderbans delta are the main features of this region.

iii) The basin area has varied topography. The mountain areas with steep slopes have inhospitable terrain.

iv) Agriculture is the main occupation of the people where flat land is available to grow new crops.

(v) Wheat, maize sorghum, gram and millets are the important crops of the region.

(vi) The vegetation cover of the area varies according to the type of land forms.

(vii) There is a variety of wildlife in the basin. In the delta areas, Bengal tiger, crocodiles and alligators are found.

viii) Fish and rice is the staple diet of the people.

(ix) The Ganga-Brahmaputra plain has several big towns and cities like Allahabad, Kanpur, Varanasi and Lucknow.

x) All the four means of transport are well-developed in the Ganga-Brahmaputra basin.

xi) Tourism is an important activity of the region.