The document Chapter Notes - Urban Livelihoods Class 6 Notes | EduRev is a part of the Class 6 Course Social Studies (SST) Class 6.
All you need of Class 6 at this link: Class 6 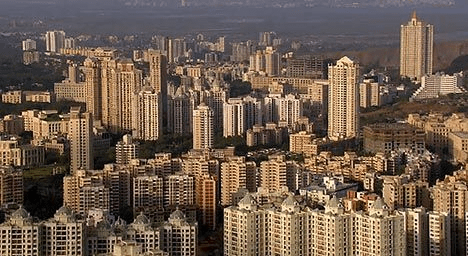 ii) They are divided as factory workers who work hard day and night but are unable to get good salaries.

iii) Shopkeepers and businessman are busy in selling and buying of differnet types of things.