What are Natural Resources?

Natural resources are classified into 2 categories: 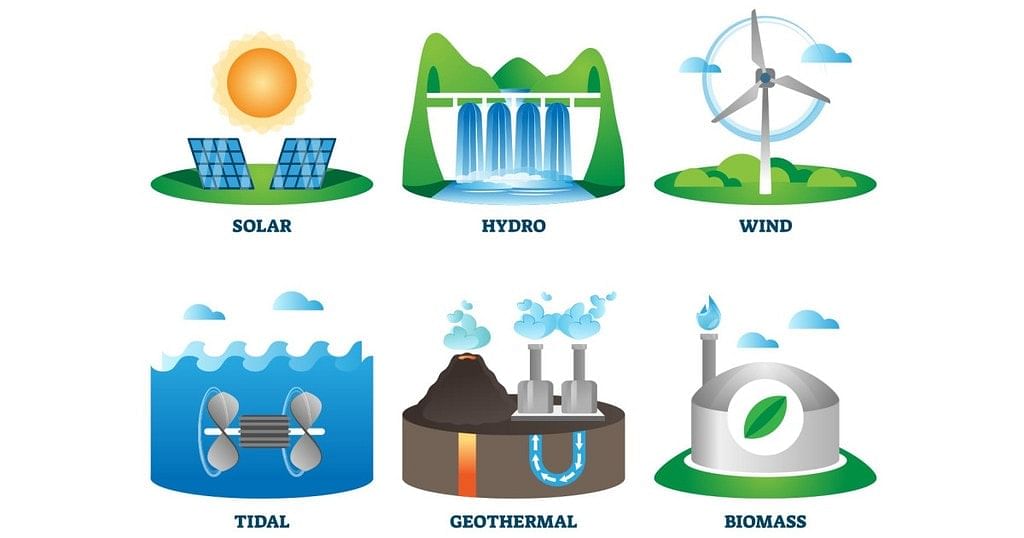 The Petroleum Conservation Research Association (PCRA) of India has some tips for people on how to save petrol/ diesel while driving:

Tips for conserving energy at home and school:

What is a Coal?

Coal is a black coloured fossil fuel, which is extracted from the ground and is used as a fuel for different purposes.

Some products obtained from coal:(a) Coke

Petroleum, a natural resource formed from organisms living in the sea, is a dark and oily liquid mixture with a very unpleasant odour. Petroleum and natural gas are formed from compressed organic matter. 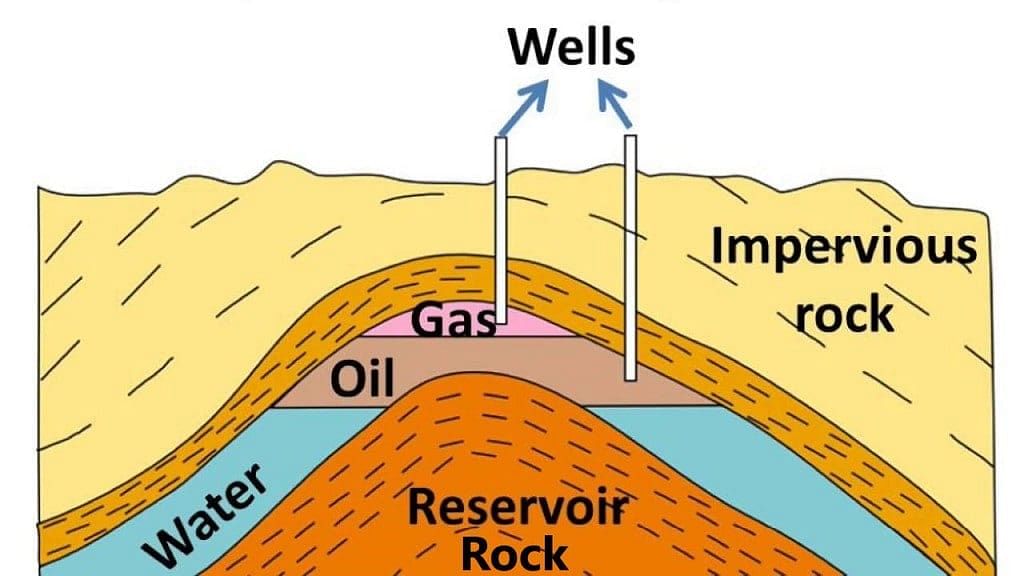 Constituents of Petroleum & their Uses 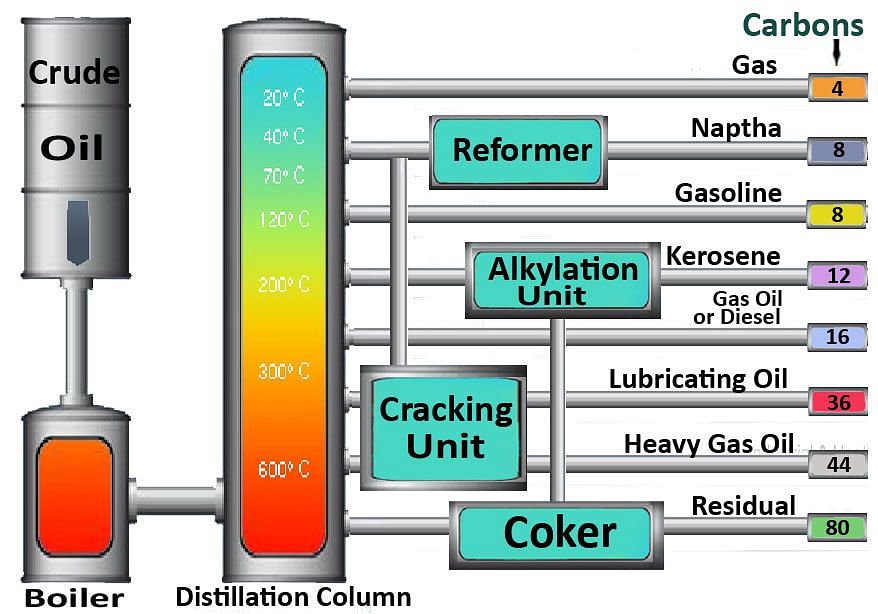 What is Natural Gas?

Natural gas is another fossil fuel, like coal and petroleum. It is a non-renewable fuel. Natural gas is used for waste treatment and incineration. Gases like butane, ethane and propane may be extracted from it and used as feedstock for products such as fertilisers and pharmaceutical products.

The document Chapter Notes - Coal & Petroleum Notes | Study Science Class 8 - Class 8 is a part of the Class 8 Course Science Class 8.
All you need of Class 8 at this link: Class 8
Join Course