The document Chapter Notes - Combustion & Flame, Science, Class 8, | EduRev Notes is a part of the Class 8 Course Science Class 8.
All you need of Class 8 at this link: Class 8

Example: When petrol, LPG, kerosene, etc. reacts with oxygen, they give off heat. 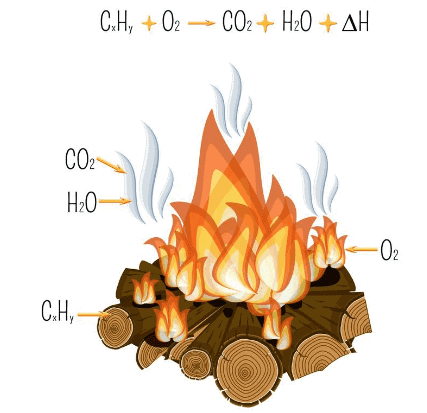 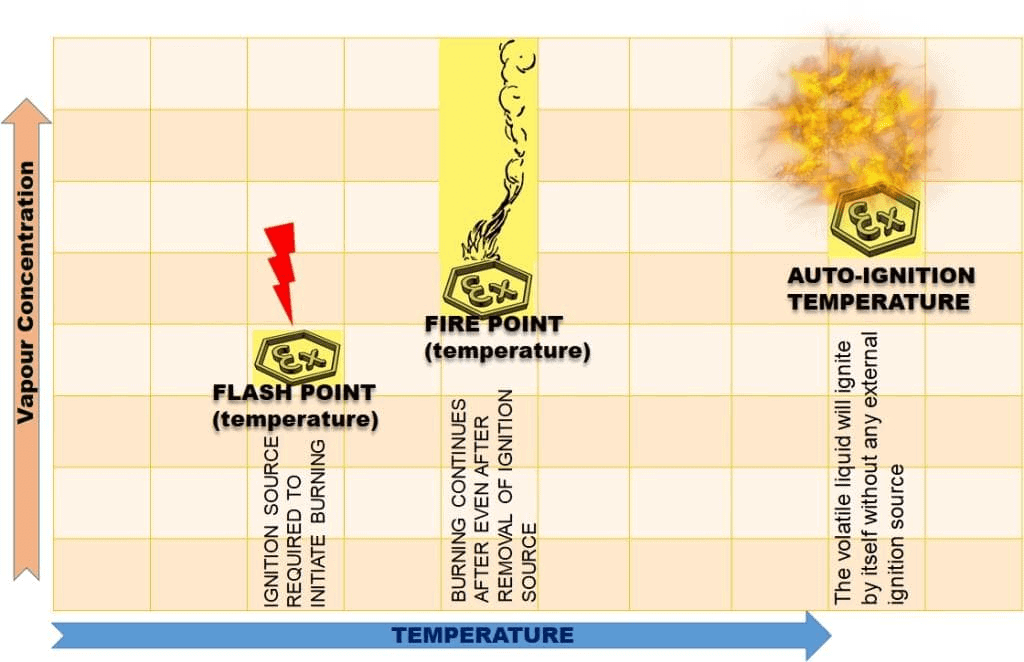 There are three conditions necessary for combustion:

Thus, the above three conditions are necessary for combustion to take place. If any one of the three will not be available, combustion will not take place. 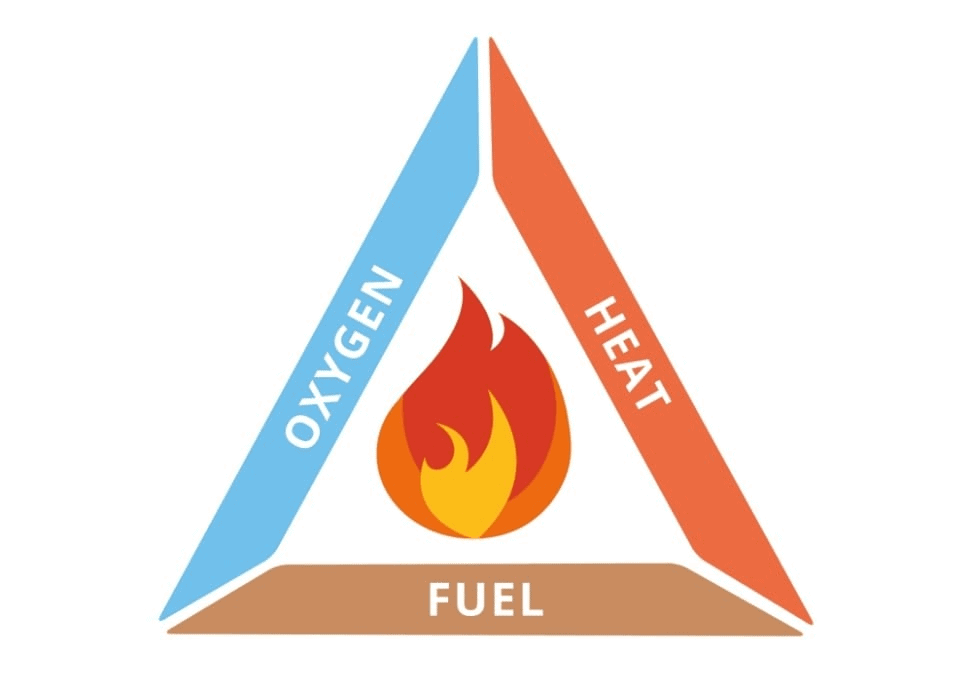 ➢ Controlling fire when electrical equipment is on fire

➢ Controlling fire in the case of oil, petrol, etc.