What is Diversity & Discrimination?

Diversity is the product of different geography, culture, and history. Diversity means variety and being different.

What do you mean by Difference and Prejudice?

Difference is the variation in the use of language, status, religion, educational background or geographical setting. Prejudice is an idea with negative feelings for those who are different from us.

To get an idea about how diverse India is, just look at these points.

When we fix people into one image we create a stereotype. Saying that those who belong to a particular country, religion, sex, race, or economic background are “stingy,” “lazy,” “criminal” or “dumb,” is using stereotypes. 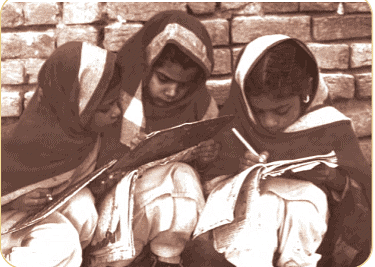 A common stereotype is that girls should not pursue education, which is totally wrong.

If you do something to put other people down, if you stop them from taking part in certain activities, you are discriminating against them.

On Being Discriminated Against

People are engaged in certain types of occupations. Certain kinds of jobs are more valued than others.

Try yourself:Who emerged as the pioneer of the rights of Dalits and believed that Dalits must fight against the caste system?
Explanation

Dr. B. R. Ambedkar emerged as the pioneer of the rights of Dalits and believed that Dalits must fight against the caste system. 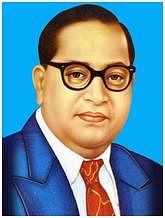 He also played a key role in formulating our constitution and is often regarded as the Father of Indian Constitution.

When India became a nation in 1947 our leaders too were concerned about the different kinds of inequalities that existed. 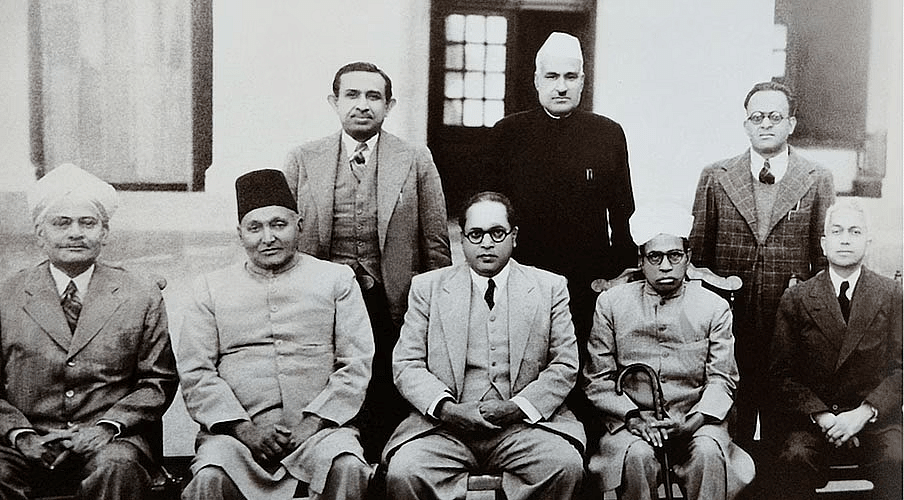 Some of the members who wrote the constitution of India.

Q.1. What problems are created by the stereotypes?

Q.2. How do we discriminate some persons from others?

Ans: We discriminate some persons from others by doing the following activities:

Q.3 What are the major problems of the poor?

Ans:  Problems of the poor people: