A pull or push over an object is called force.

Forces are due to Interaction:

To apply a force over an object interaction between object and source of force is necessary.

Force due to Interaction

1. Forces applied in the Same Direction

When more than one force is applied in the same direction, the total force is the addition of magnitude of both the forces.

Example: It is difficult to push a car by a single person, but two or more persons can collectively push the same car easily. This is because when more than one person tries to push the car, magnitudes of forces applied by each of the people are summed up and applied over than car, and car is pushed easily because of the greater magnitude of force.

That means if three units of force are applied over an object by each of the two persons, 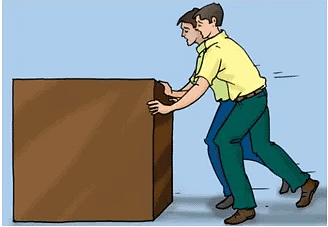 Force applied to the Same Direction

2. Forces applied in Opposite Direction

When two forces are applied over an object from opposite directions, the total effective force is the difference between the two forces. 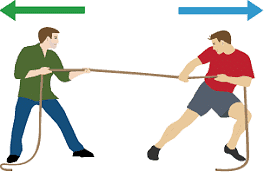 Force applied to Opposite Direction

Force can Change the State of Motion

An Object can be in two states. 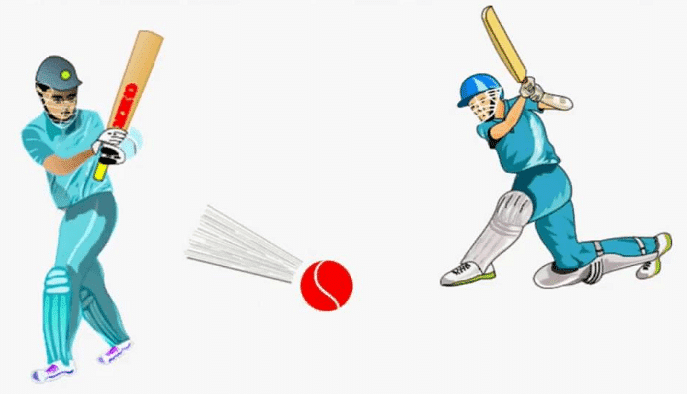 The force applied by the effort of our muscles

Example: lifting a heavy box, pulling a bucket of water, pedalling a cycle.

Friction is a force exerted by a surface against the motion of a body across its surface.

The force which is applied on the body without coming in contact is known as non-contact force.

The force of attraction or repulsion experienced by a charged body from another charged body in the same vicinity is known as Electrostatic Force. 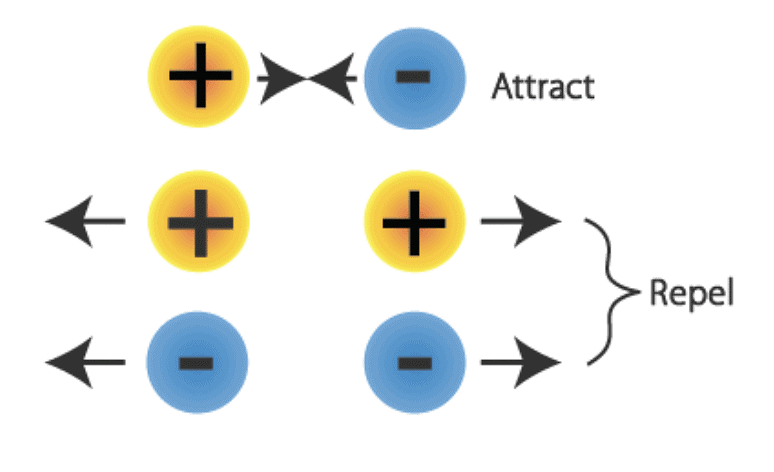 The magnetic force between two moving charges may be described as the effect exerted upon either charge by a magnetic field created by the other. 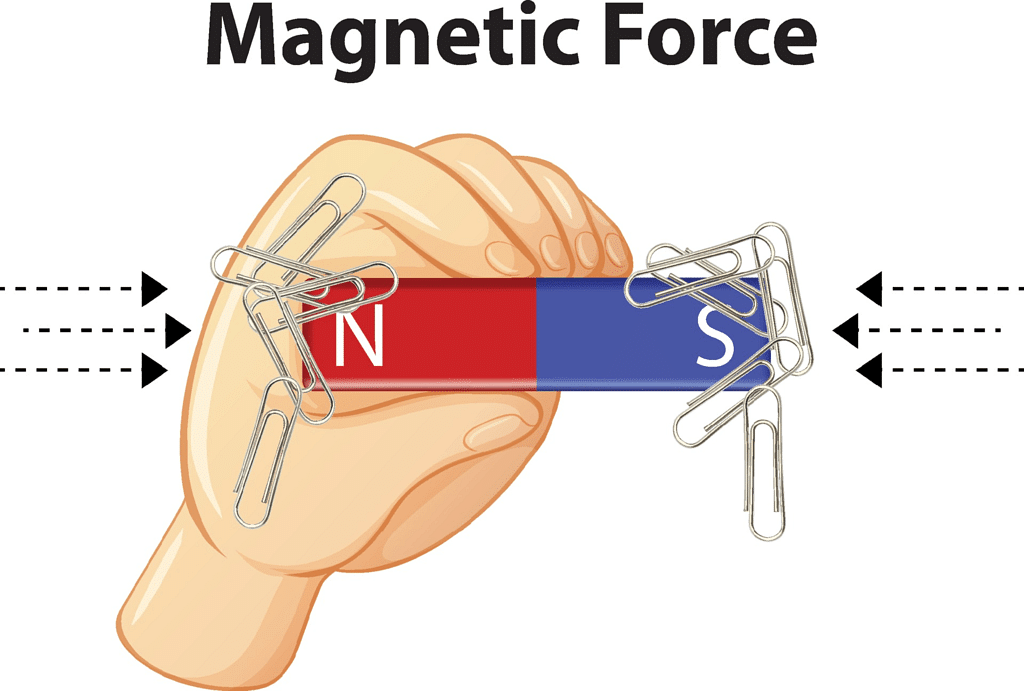 What is a Pressure?

Pressure is defined as the force per unit area. If a force F is applied on a surface of area A, then the pressure P is defined as: 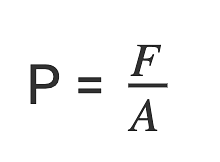 The pressure exerted by a fluid(gases or liquids) in a container is transmitted undiminished in all direction on the walls of the container. 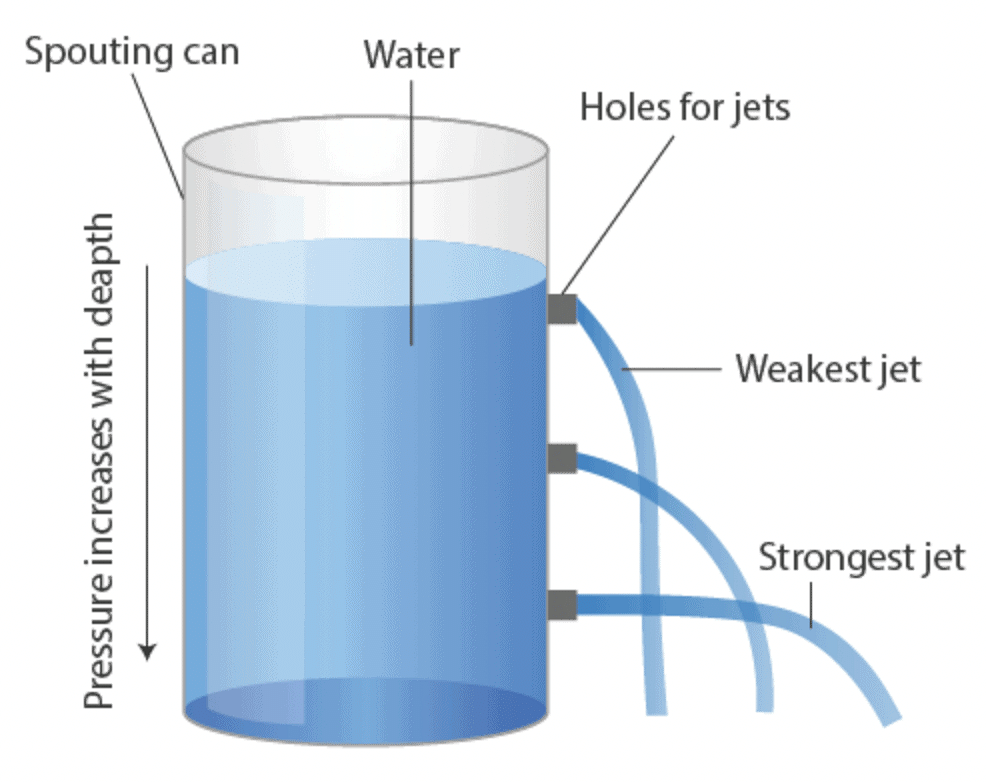 The upward force exerted by a fluid on an object is known as upthrust or buoyant force. 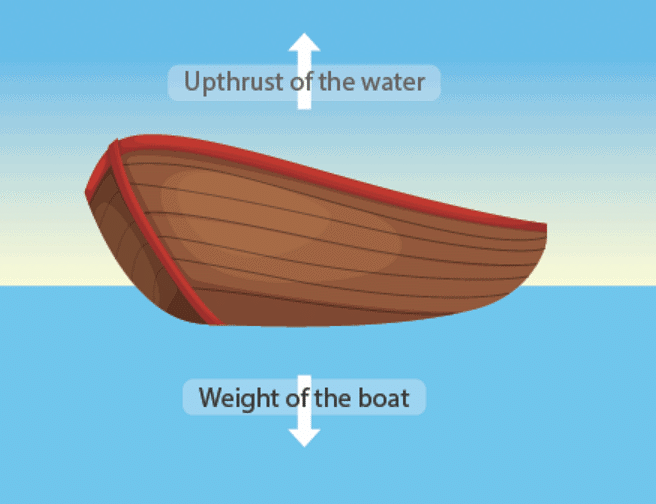 Gases exert the same pressure on the walls of the container in all directions. 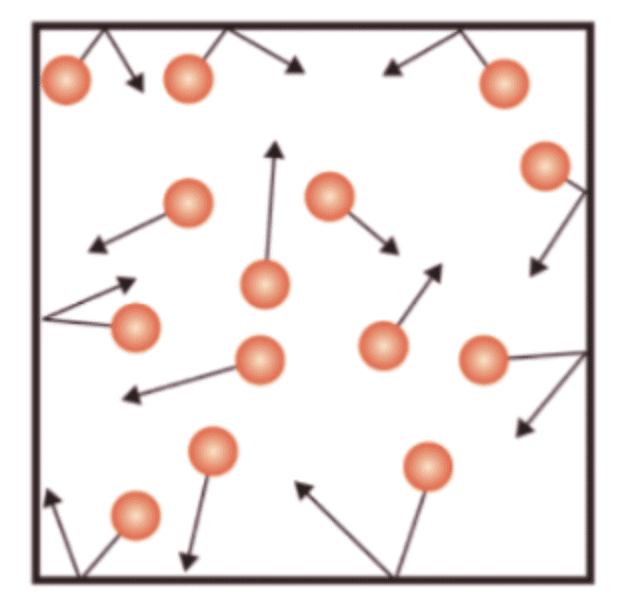 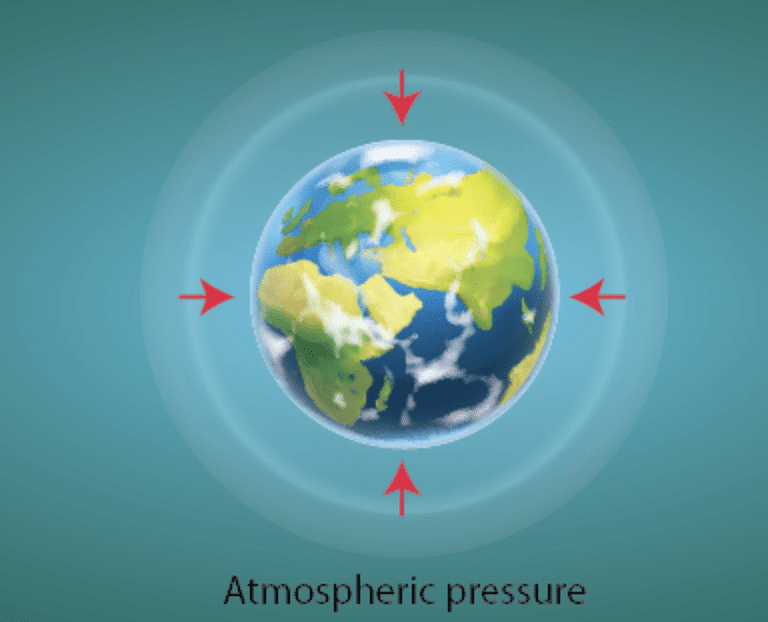 The document Chapter Notes: Force & Pressure Notes | Study Science Class 8 - Class 8 is a part of the Class 8 Course Science Class 8.
All you need of Class 8 at this link: Class 8
Join Course