Human life has evolved over millions of years. In early stages, men were hunters and food gatherers. 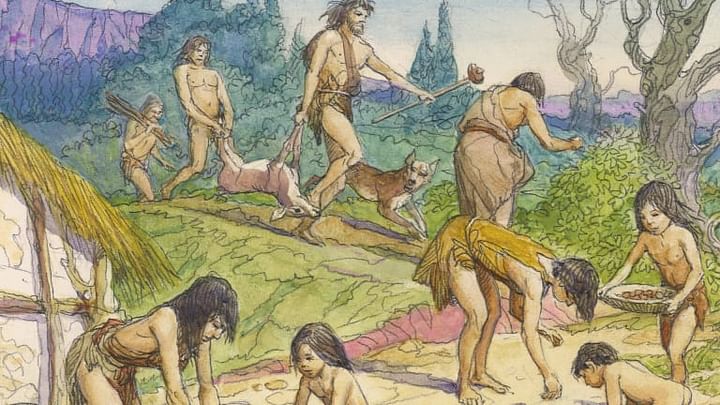 The Earliest People: Why were they on the move?

How do we know about these People?

Choosing a Place to Live In 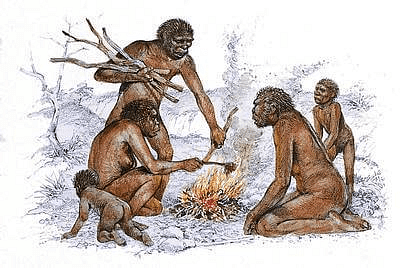 Rock Paintings and What they tell Us

Finding out about the Fire

The Beginning of Farming and Herding 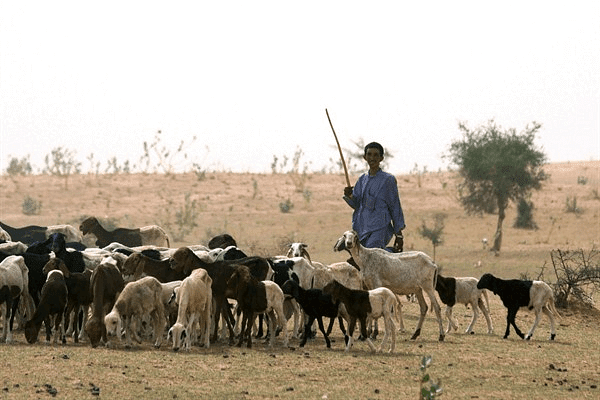 How do we know about Farmers and Herders:

A New Way of Life

People had to stay in the same place for a long time looking after the plants, watering, weeding, driving away animals and birds – till the grain ripened. Then they start thinking of storing the grain for food and seeds. They began making large clay pots, or wove baskets, or dug pits into the ground.

Animals that are reared can be used as a ‘store’ of food.

Towards a settled life

Archaeologists have found traces of huts or houses at some sites which shows that people have a stable life.

A closer look – Living and Dying in Mehrgarh