The last powerful Mughal ruler was Aurangzeb and after his death in 1707, many Mughal governors (subadars) and big zamindars began asserting their authority and establishing regional kingdoms. 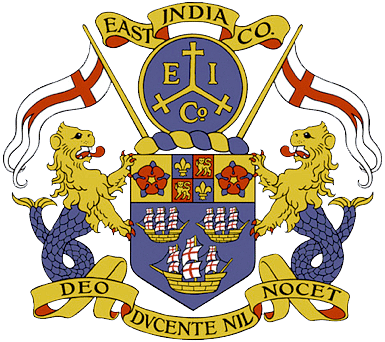 In 1600 royal charter granted to East India Company granted the sole right to trade with the East. 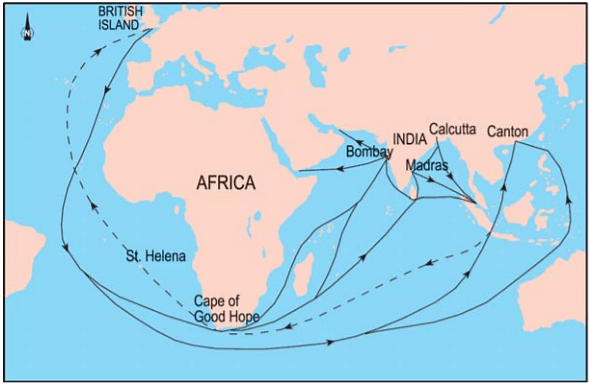 Routes to India in the 18th Century

In 1651, the first English factory was set up on the banks of river Hugli. 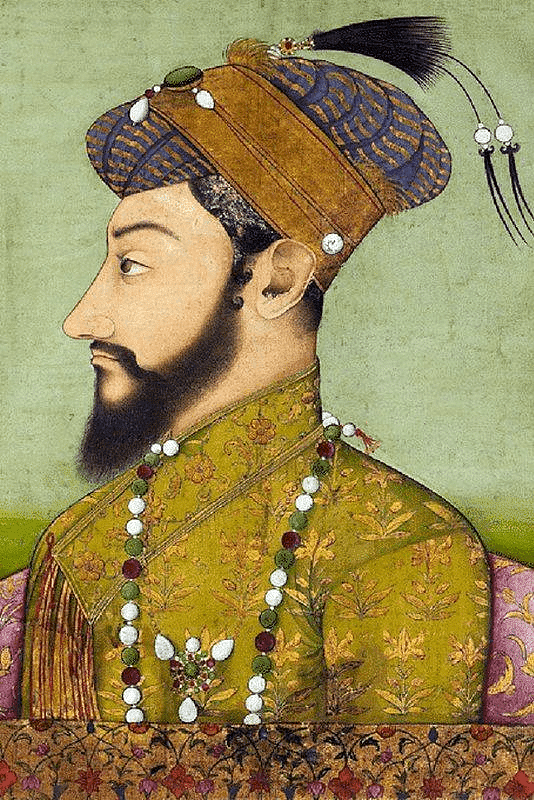 How did Trade Lead to Battles?

The conflict between the Company and the nawabs of Bengal intensified.

The Battle of Plassey

The Battle of Plassey was a decisive victory of the British East India Company over a much larger force of the Nawab of Bengal and his French allies on 23 June 1757, under the leadership of Robert Clive. 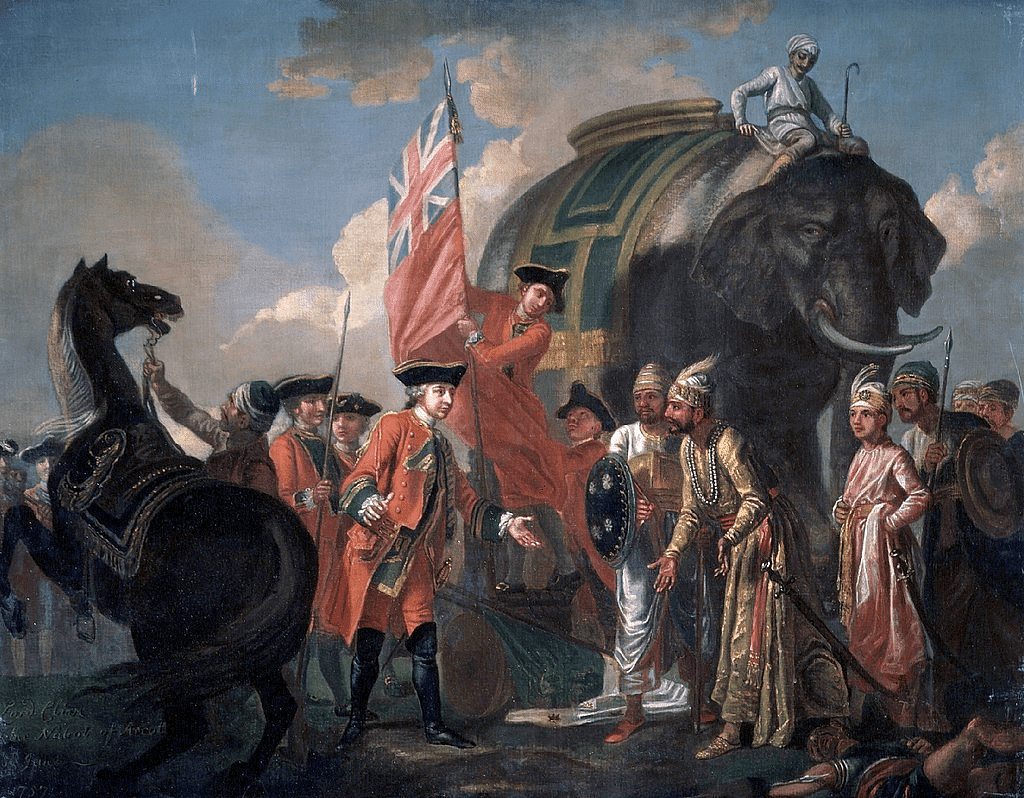 The Battle of Buxar 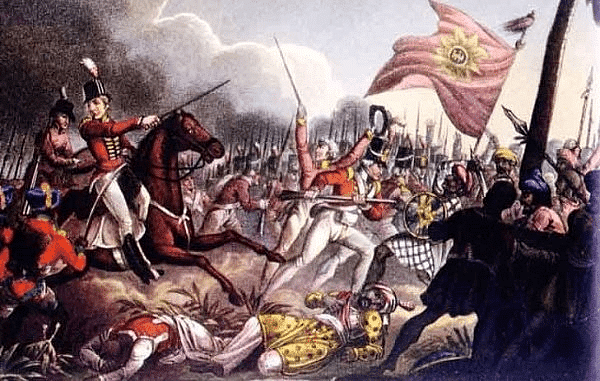 Battle of Buxar, 1764: The Defining Battle of India

After analysing the process of annexation of Indian states by the East India Company from 1757 to 1857, certain key aspects emerge.

Tipu Sultan- ‘The Tiger of Mysore’ 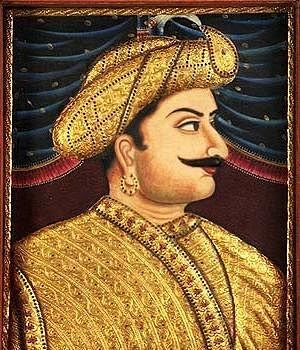 War with the Marathas

The Claim to Paramountcy

The Doctrine of Lapse 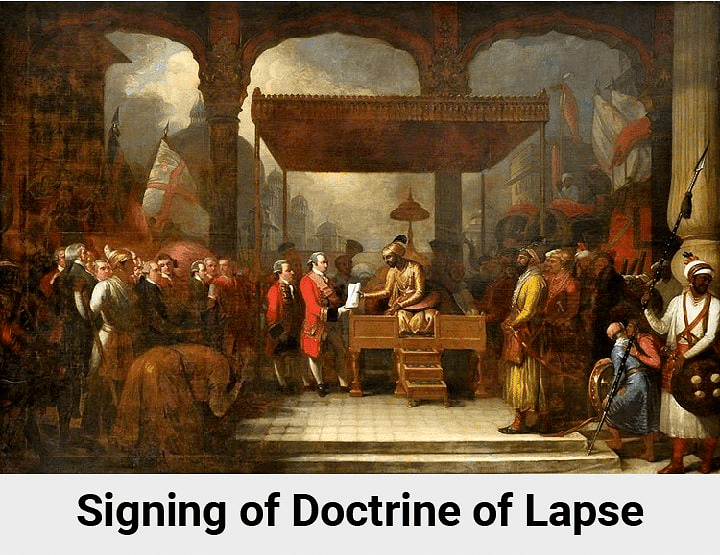 Setting up a New Administration 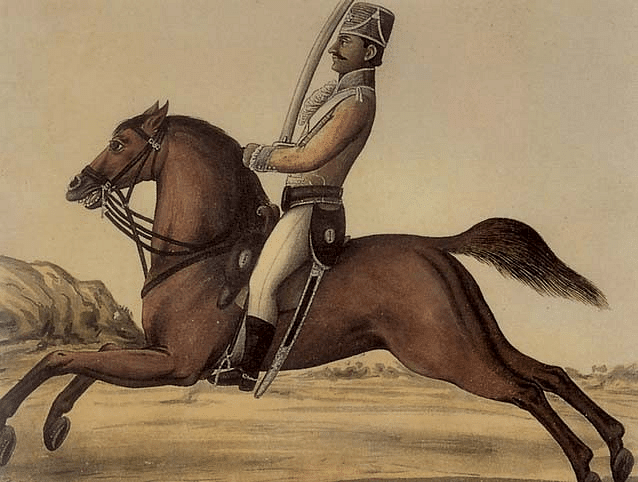 A Sawar of Bengal in the service of the company.

Q.2. What was the Doctrine of Lapse? Which kingdoms did the Company annex by applying this Doctrine?

Ans: The Doctrine of Lapse was the culmination of the Company’s territorial expansion policy. It was implemented by Lord Dalhousie, the Governor-General of India from 1848 to 1856. According to the doctrine if an Indian ruler died without a male heir his kingdom would ‘lapse’, that is, become a part of Company territory. Several kingdoms were annexed by applying this doctrine - Satara, Sambalpur, Udaipur, Nagpur, Jhansi, and Awadh.