Let us learn about Globe! 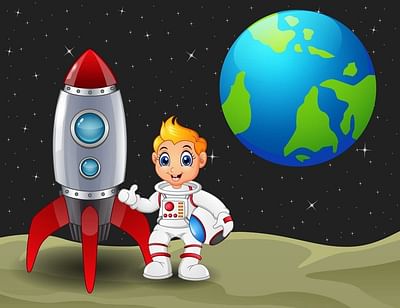 The images of earth from space show that earth is Round

A spherical model of the earth is called Globe. 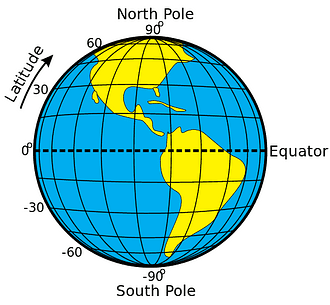 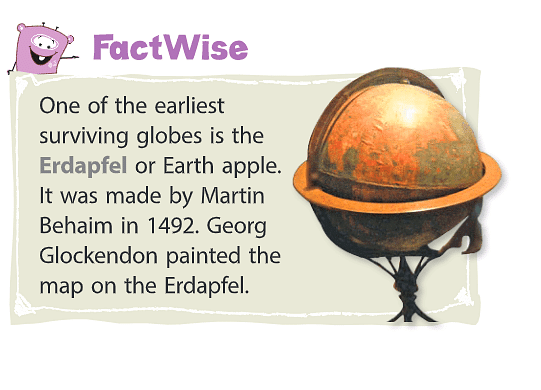 Earth is represented nearly perfectly by a globe. A globe is a spherical model which represents earth. 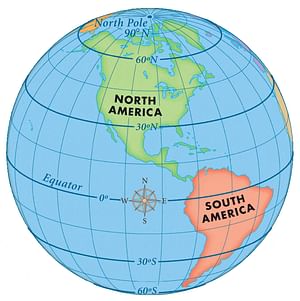 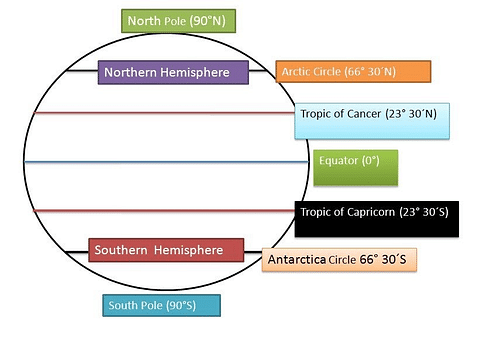 On globe, equator represents the Zero degree latitudes. The equator is the starting point for measuring latitude, that's why it's marked as 0 degrees latitude.

Lines of Longitude on Globe

Lines of longitude run between the North Pole and the South Pole. These lines are also called meridians. 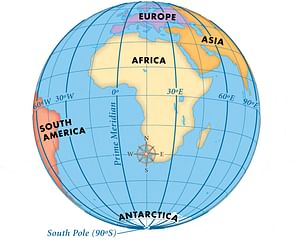 The Important Longitudes are: 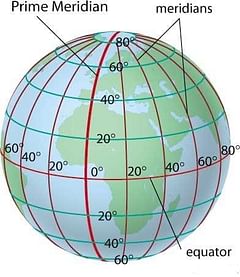 Before proceeding further to Maps we need to keep in mind the following things:

Let us learn about Maps now!

Why do we Need Maps?

These difficulties led to creation of maps. Maps are flattened pieces of the earth’s surface as shown on the globe. The art of making maps is known as Cartography. 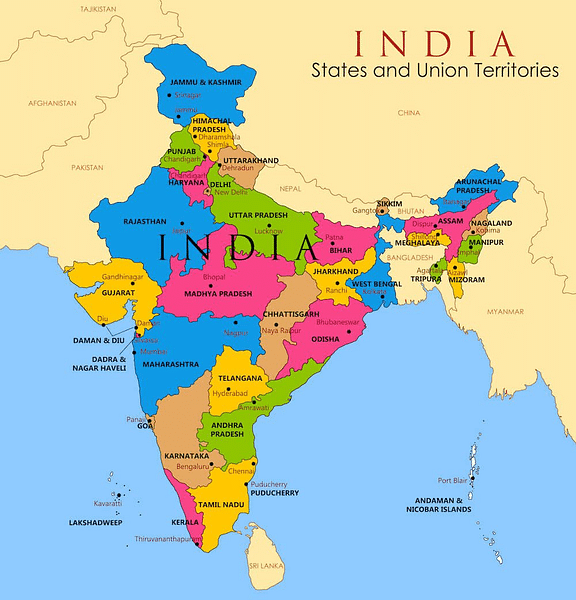 A collection of maps is called ATLAS. An atlas would be of great help in planning tours and even small excursions. But that is possible only if we understand the language of the maps. 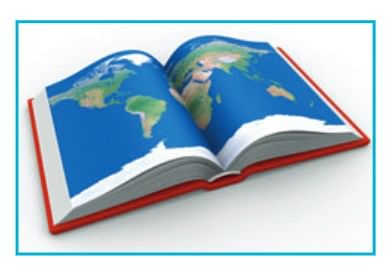 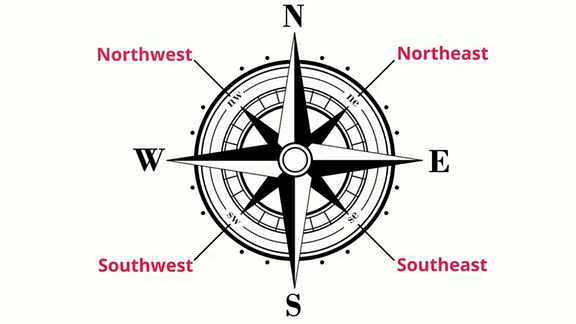 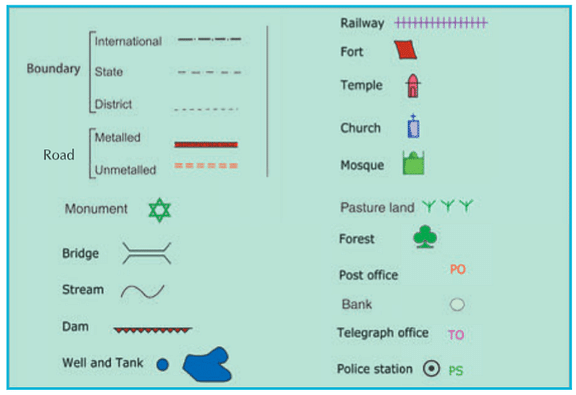 Different Signs and Symbols used on the Maps

Always keep in mind the following things about maps: