The document Chapter Notes - Mensuration Class 6 Notes | EduRev is a part of the Class 6 Course Mathematics (Maths) Class 6.
All you need of Class 6 at this link: Class 6

Mensuration is a branch of mathematics which is a topic in Geometry. It  is a study of various geometrical shapes, their length, breadth, volume, and area for 2D as  well as 3D shapes. Some important terminologies included in this topic are covered below. Perimeter is the distance covered along the boundary forming a closed figure when we go round the figure once. The concept of perimeter is widely used in real life. For Example:

Perimeter of a rectangle: 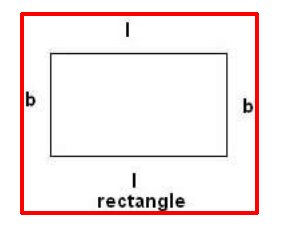 Perimeter of a square: 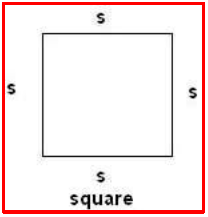 A triangle with all its sides and angles equal is called an equilateral triangle. 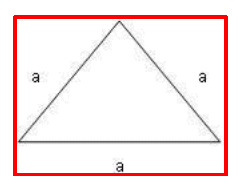 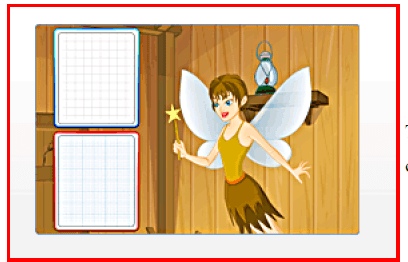 The amount of surface enclosed by a closed figure is called its area. The following conventions are to be adopted while calculating the area of a closed figure using a squared or graph paper.

For example, the area of this shape can be calculated as shown: