Motion can be of different types depending upon the type of path by which the object is going through:

3. Difference between Distance and Displacement

(i) s/t graph for uniform motion: 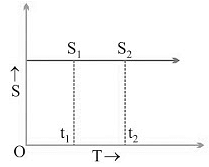 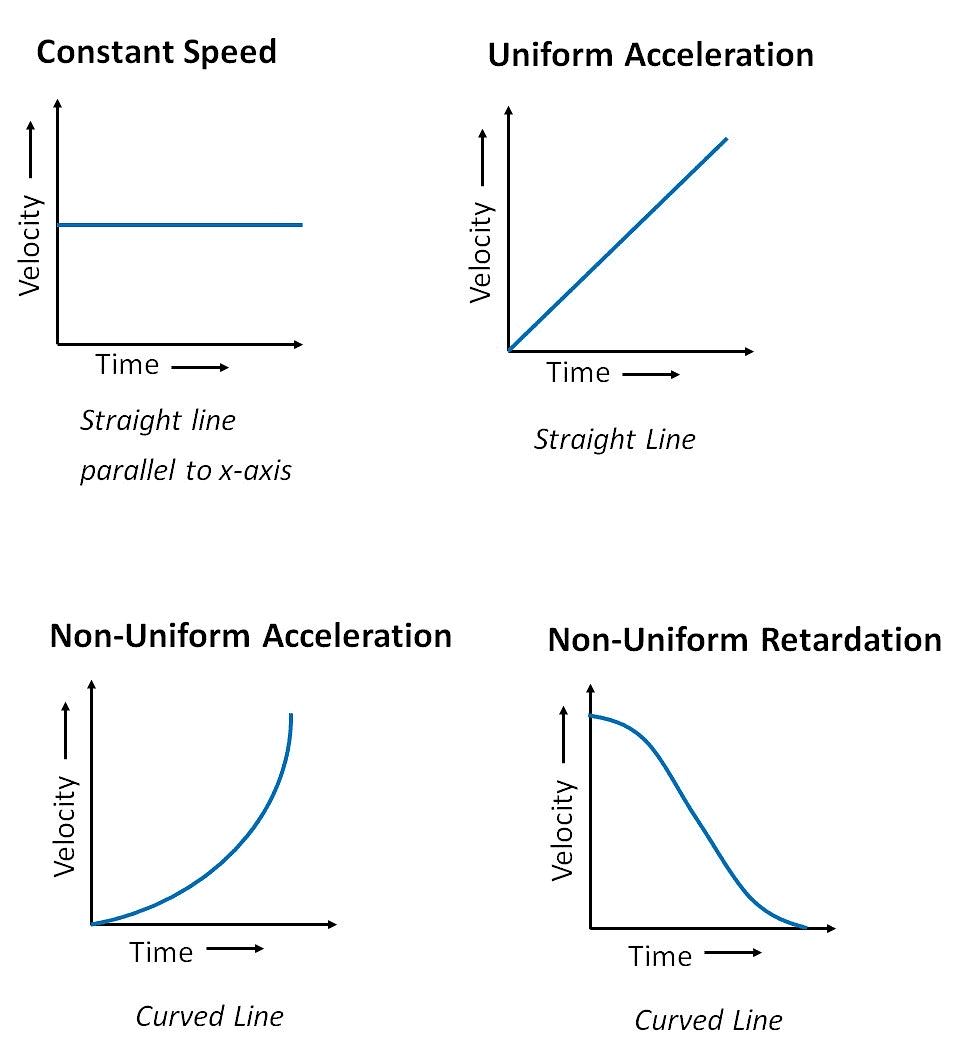 (i) v/t graph for uniform motion: 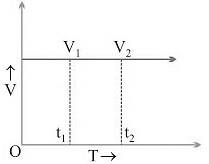 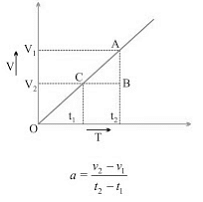 In uniformly accelerated motion, there will be an equal increase in velocity in equal interval of time throughout the motion of body. 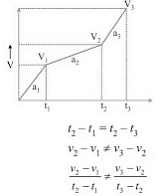 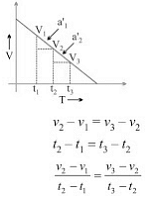 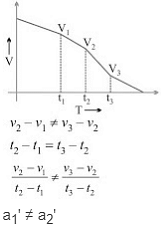 Note: In v/t graph, the area enclosed between any two time intervals, t2 - t1, will represent the total displacement by that body. 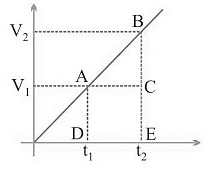 Example: From the information given in the s/t graph, which of the following body ‘A’ or ‘B’ will be faster? 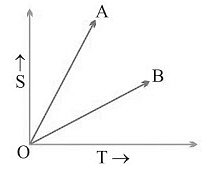 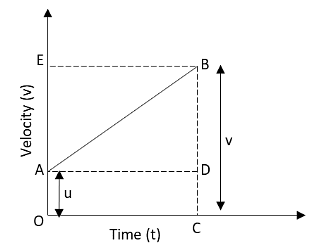 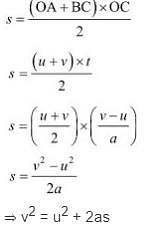