The document Chapter Notes - Natural Resources Class 9 Notes | EduRev is a part of the Class 9 Course Science Class 9.
All you need of Class 9 at this link: Class 9

As per the latest information, life exists only on our planet - The Earth. Life depends upon factors such as air, temperature, water, and food. The resources of the Earth and the energy from the Sun provide the basic requirement of all life-forms.

➢ Natural ResourcesAir, water, soil, minerals, animals, and plants that are useful to mankind in many ways constitute natural resources. 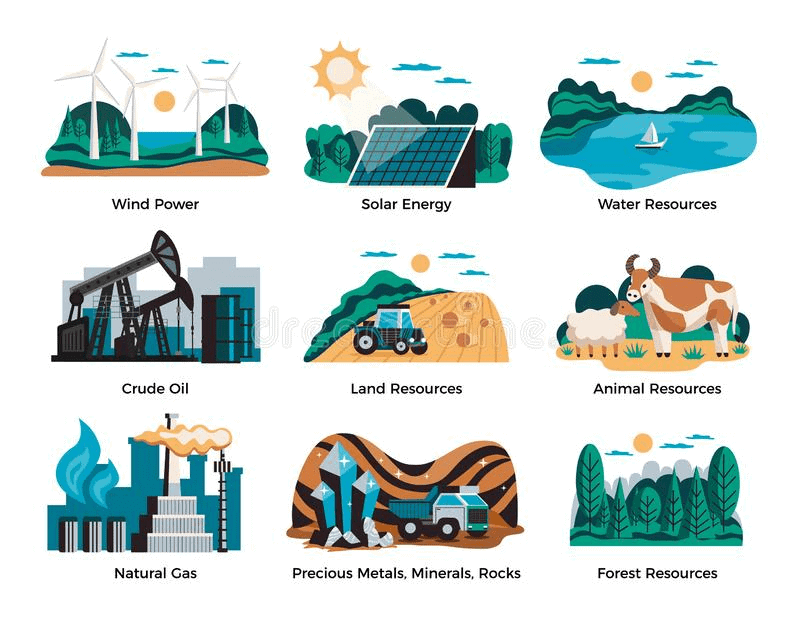 ➢ Role of the Atmosphere in Climate Control ➢ Mineral Riches in the Soil

There is a constant interaction between biotic and abiotic components of a biosphere and it is a dynamic and stable system. There is a transfer of matter and energy between the different components of the biosphere. 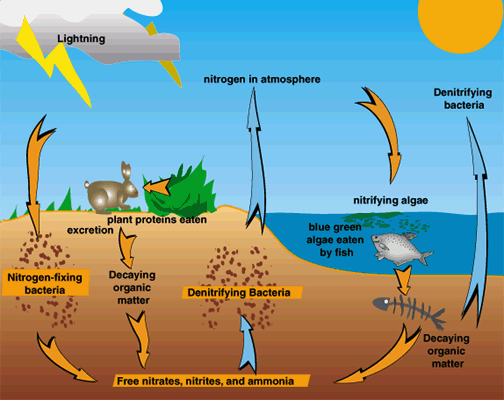 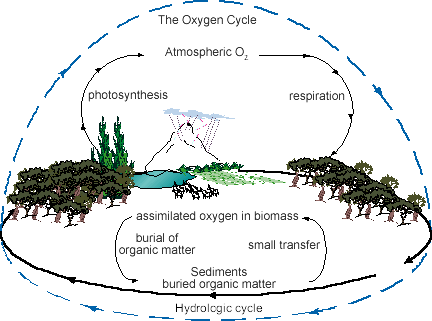