India: Our Country, Our Love 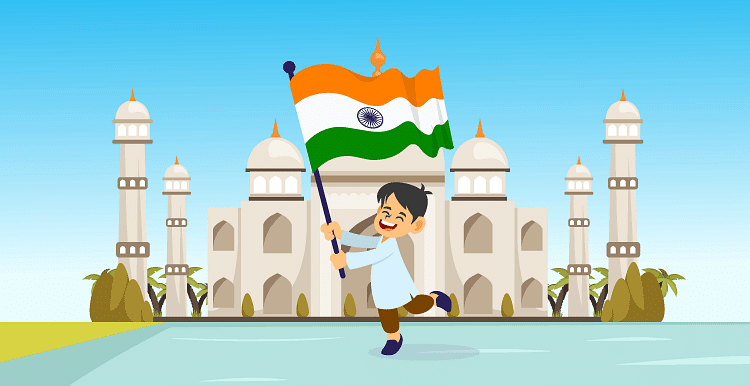 Our country-India offers a wide variety of physical features and climatic conditions. There are mountains, valleys, plains, plateaus, seas, rivers, lakes and beaches. All these make India one of the most beautiful countries of the world.

Dresses of People of India 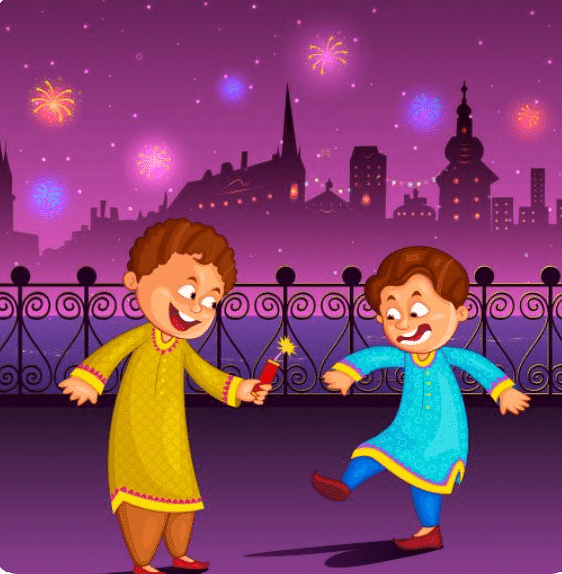 Diwali is one of the major festivals of India.

Try yourself:Which festival is celebrated to commemorate the return of Lord Rama to Ayodhya after defeating Ravana?
Explanation

Dussehra celebrates the victory of good over evil, including the victory of Rama and his allies against Ravana. The five-day festival of Diwali is associated with Rama's triumphant return and coronation as king of the city of Ayodhya.

Physical and Climatic Regions of the Country 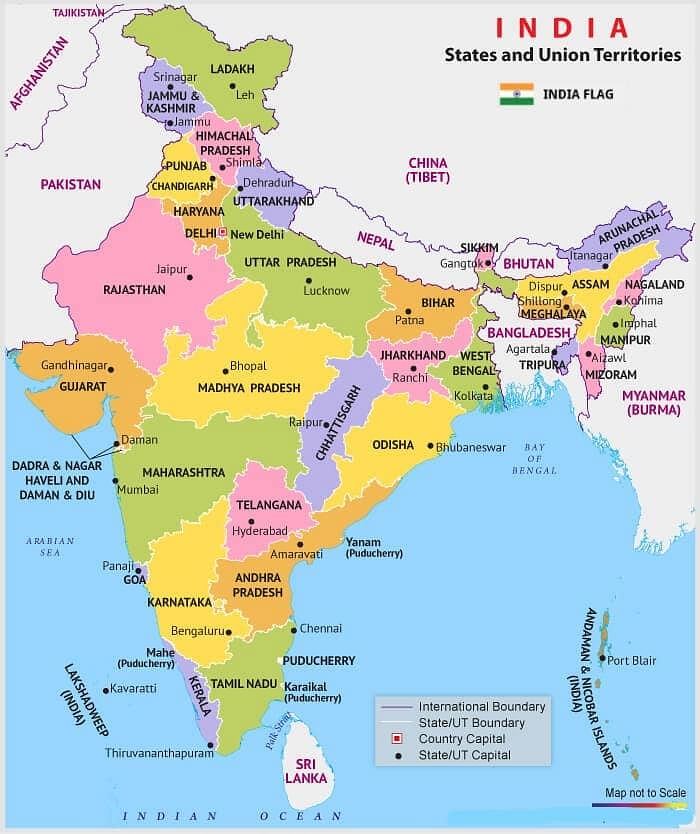 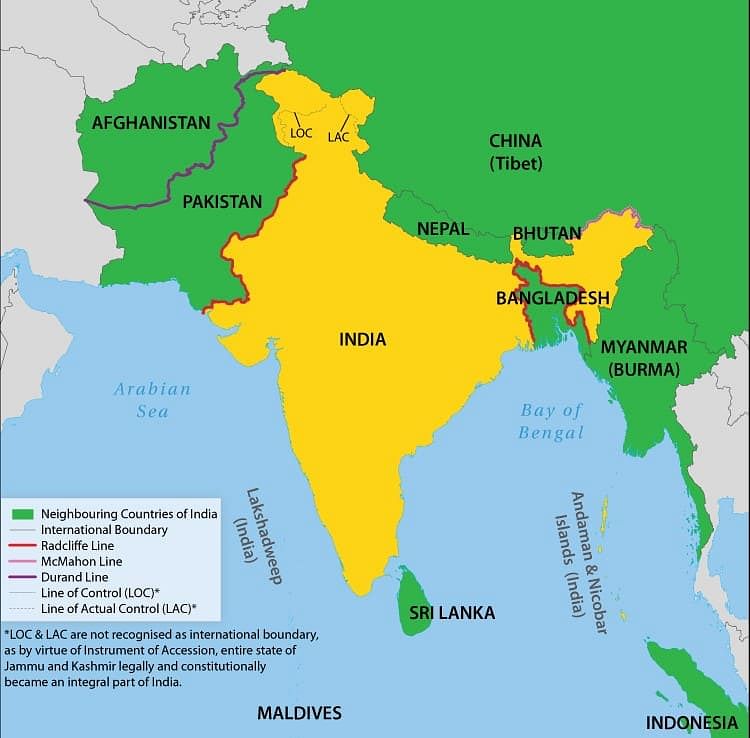 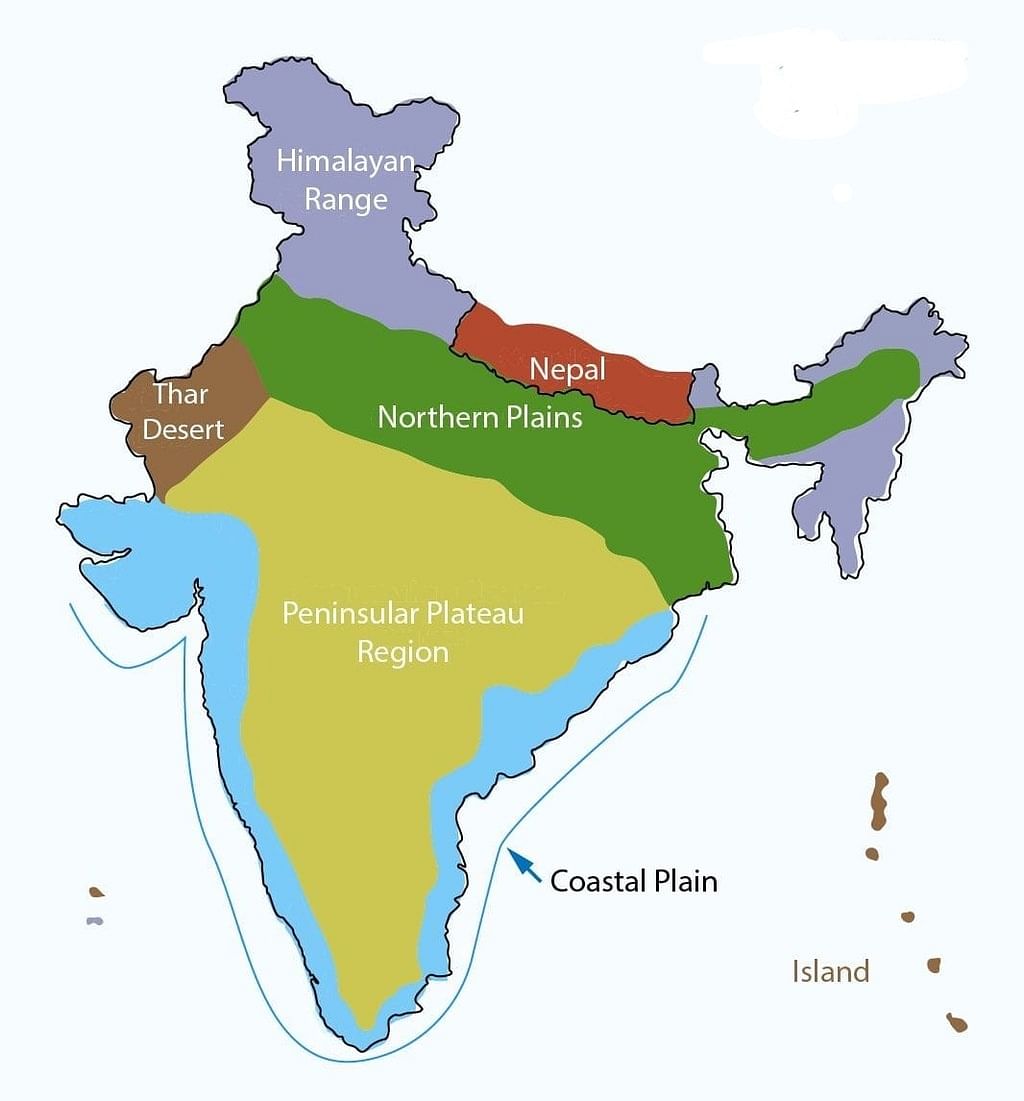 "India is the seventh-largest country in the world. Russian Federation, Canada, China, United States, Brazil, and Australia are bigger in size. But in terms of population, India occupies second place. China has more people than India."

India became an independent country on 15 August 1947. Today India is a union of 28 states and eight Union Territories, including the National Capital Territory of Delhi.

The names of all the states and the Union Territories, and their capitals, are given in Table. 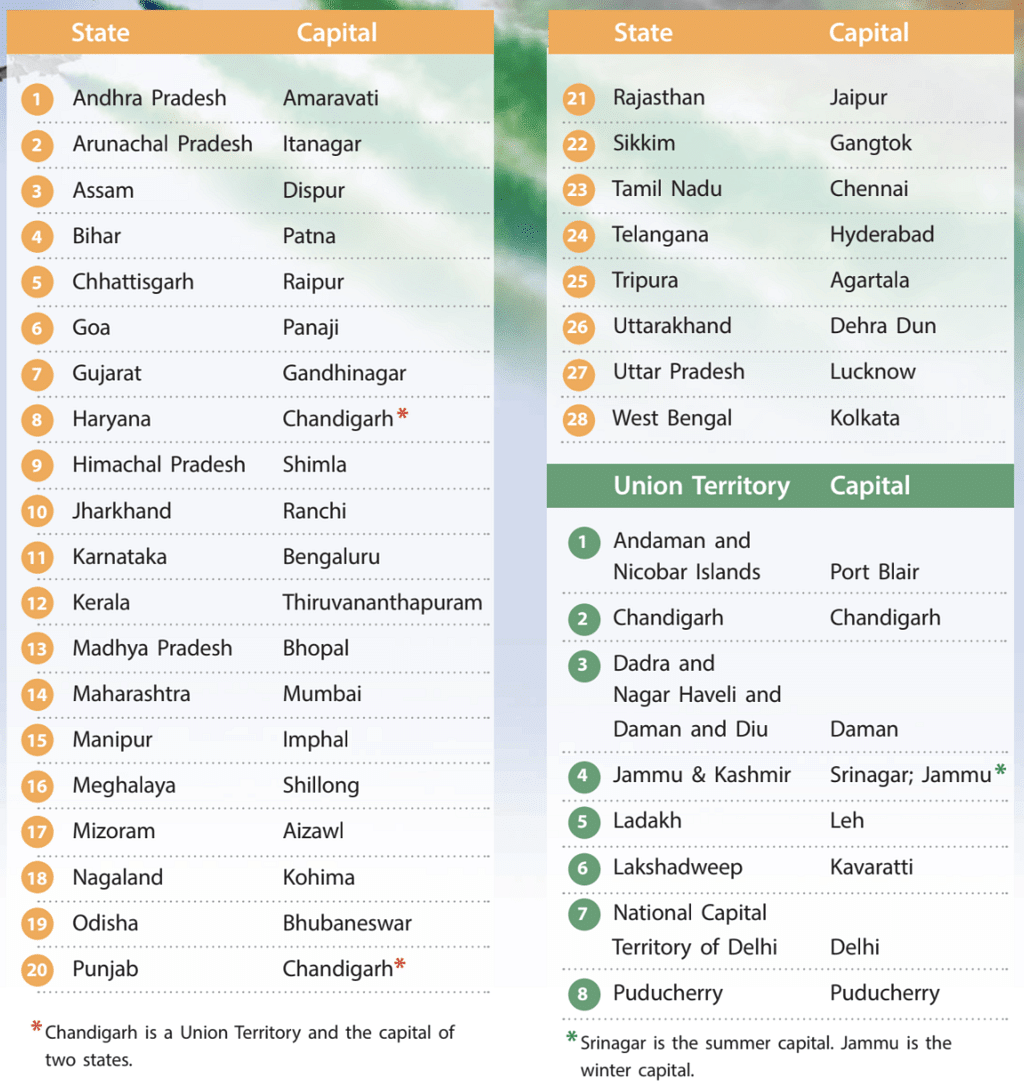 Here are a few more facts: