The document Chapter Notes - Super Senses Notes | Study EVS Class 5 - Class 5 is a part of the Class 5 Course EVS Class 5.
All you need of Class 5 at this link: Class 5

Animals have different senses. They can see, hear, taste, smell and feel. 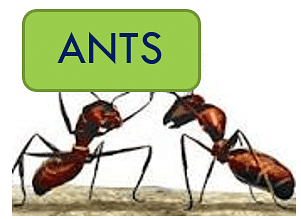 Ants have antennae which they use to smell, touch, feel and communicate with other ants. With the help of these special senses the ants come to know about other ants that are part of its group.

Try yourself:Ants move in a line because of their sense of

Ants move in a line by sensing the smell of the leading ants.

Mosquitoes can find us by the:

Some male insects can recognize their females by their smell. For example, silkworm.

Dogs mark out their own area on the road. They can make out if another dog has come into their area by the smell of its urine or potty (latrine).

This special sense of smell of dogs is used by humans in the following ways:

Note: Is a smell ‘good’ or ‘bad’ for everyone in the same way? It depends on how a person feels or thinks about a particular smell.

Try yourself:Dogs mark their areas by

Dogs mark out their own area on the road. They can make out if another dog has come into their area by the smell of its urine or potty (latrine). 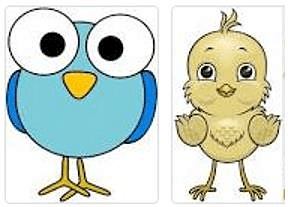 Most of the birds have their eyes on either side of the head. Their eyes can focus on two different things at a time. When they look straight ahead, both their eyes focus on the same object.Birds like sparrow, crow, pigeon, eagle, etc. have eyes on either side of the head. The size of their eyes is much smaller than that of their head.In most of the birds, eyes are fixed and cannot move. So birds have to turn their heads to see around.

An owl has eyes in front of its head (like in humans). 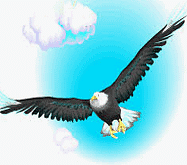 An eagle in the sky can see a roti on the ground from a distance of one and a half to two kilometres.

Large sized ears of animals can collect more sound waves which make their hearing power stronger than ours. 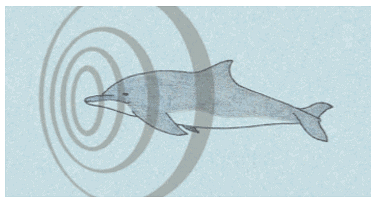 Note: Some pet animals like dogs, cats and parrots can be trained to understand our language.

Some animals go into a long, deep sleep in certain seasons. Then they are not seen for many months. For example, lizards are not seen during the cold season. They stay awake almost during the entire day in winters.Sloth It looks like a bear but is not. It spends almost 17 hours a day sleeping while hanging upside down on a tree branch. The sloth eats the leaves of the same tree on which it lives. When it has eaten enough leaves from that tree, it moves to the nearby tree.

Sloths live for about 40 years and in that time they move around only eight trees. Once a week it comes down from the tree to relieve itself.

The tiger is one of the most alert animals. 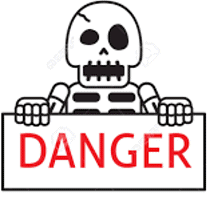 People who kill animals are called Hunters and Poachers.

The number of tigers and many other animals in our country is reducing. There is a danger that some of them will soon disappear. To protect the animals, our government has made some forests as Protected Areas. Examples, Jim Corbett National Park in Uttrakhand and ‘Ghana’ in Bharatpur district of Rajasthan. In these areas nobody can hunt animals or destroy the jungle.

Try yourself:How many times does a tiger see better than us at night? 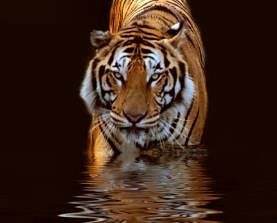 Tigers' night vision is about six times better than humans.

View Solution
The document Chapter Notes - Super Senses Notes | Study EVS Class 5 - Class 5 is a part of the Class 5 Course EVS Class 5.
All you need of Class 5 at this link: Class 5